A discussion between the Jaffna Chamber of Commerce and the Hon. Governor of the Northern Province on the issues faced by the jewellers in the field of trade was held at the Governor’s Secretariat on 19 November 2020 at 10.30 am under the chairmanship of the Hon. Governor, Mrs P.S.M. Charles.

The Hon’ble Governor instructed that in order to solve the problems faced by the general jewellers in purchasing and selling activities, it is mandatory to attach the identity card, address, telephone number, weight of the jewellery and photographs of the jewellery to the invoice. This makes it easy to find details such as stolen jewellery and its actual owners. As the result, the many problems could be solved.

Further, the police personnel who are on duty in the Jaffna District from the Outer Districts and Provinces should inform the Officer in Charge of the Jaffna Police Station regarding this matter. In order to control theft in shops and theft during traffic times, the security guards on duty in a particular area should involve in surveillance activities along with the police.

It was also emphasized that CCTV cameras should be monitored frequently. 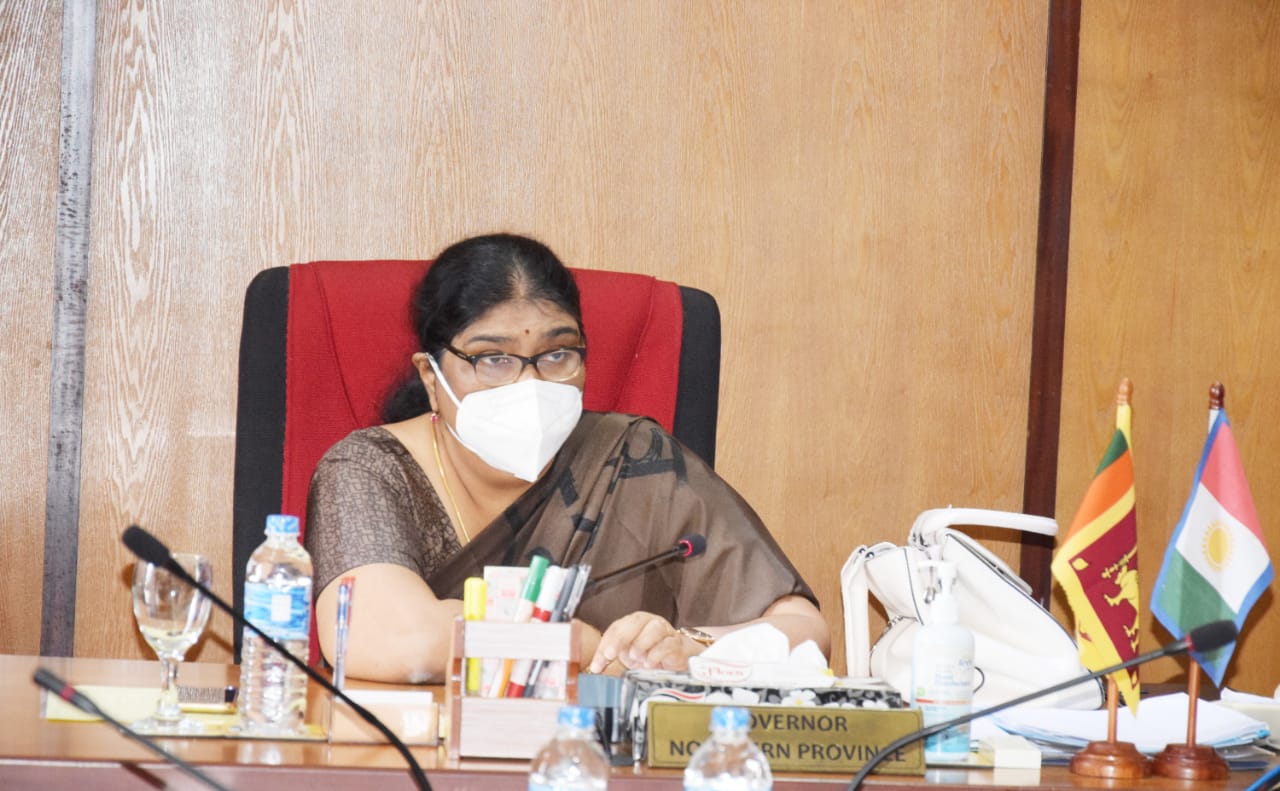 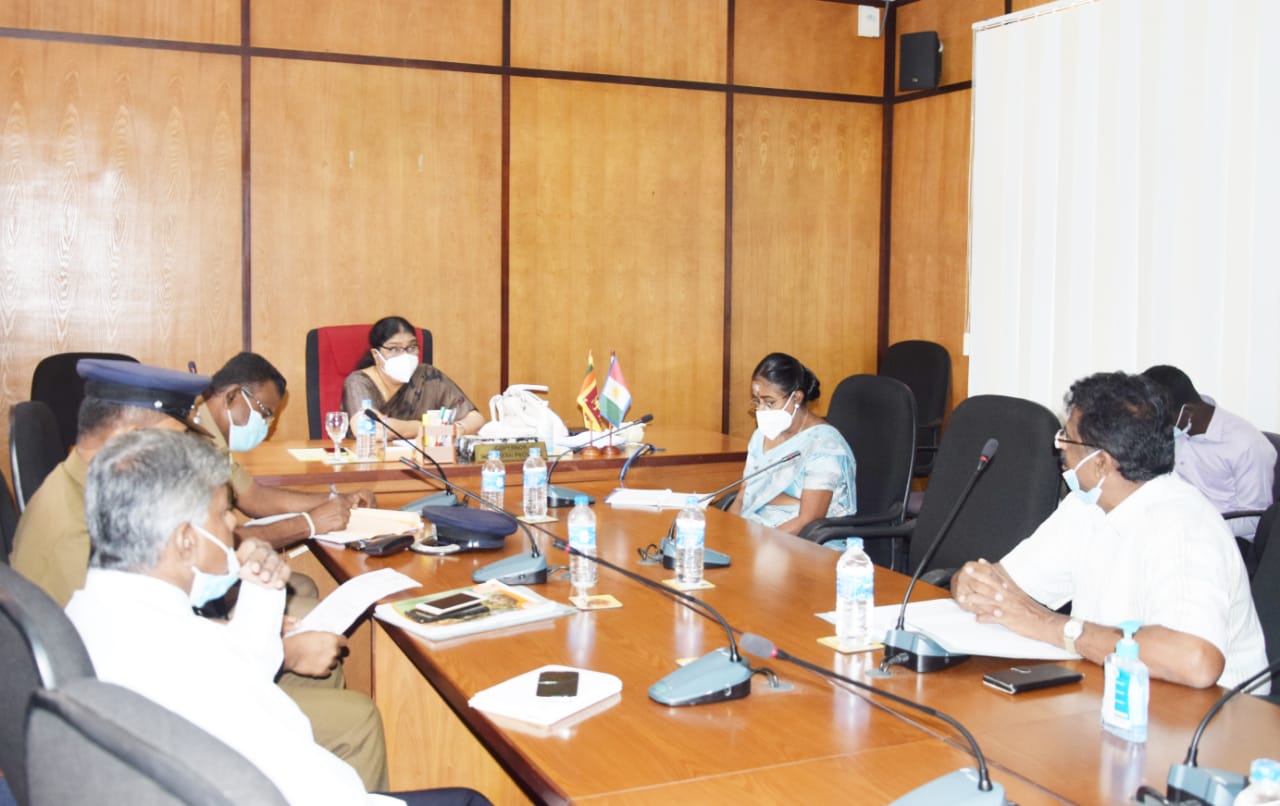 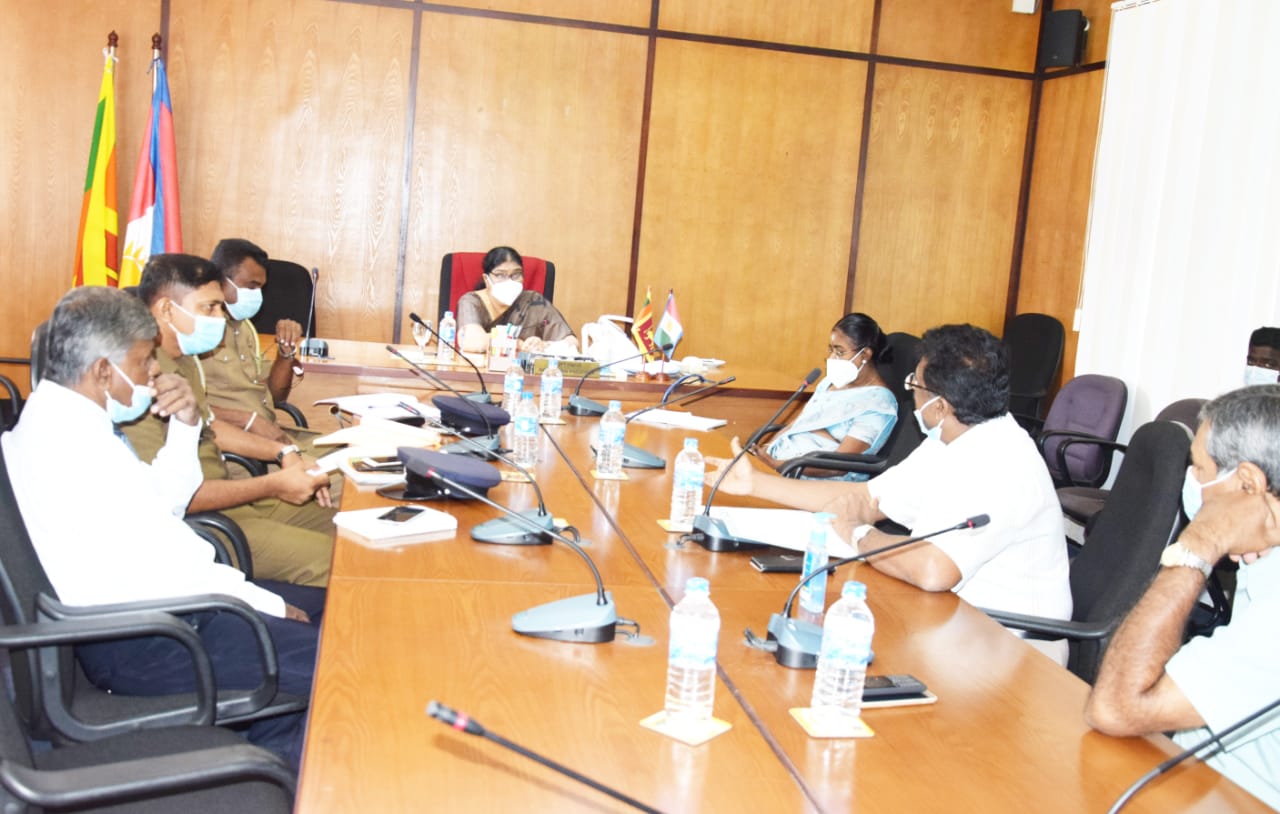