A discussion between the representatives of Ceylon Veg Tech and Ceylon Vege Tech (Pvt) Ltd, and Hon. Governor, Northern Province, Mrs P. S. M. Charles, on promoting the new type of chilli cultivation in Northern Province was held at the Governor’s Secretariat on 20 November 2020 at 9.30 am.

Representatives of Ceylon Vege Tech explained the structure of the Ceylon Vege Tech Company, its members’ details, how they work, their goal and the projects they will undertake in the Northern Province.

Commenting on this, the Hon. Governor pointed out the importance of chilli cultivation and its impact on the Sri Lankan economy and said that she welcomes agricultural practices with modern technology. She instructed the relevant officials to locate the places where chilli cultivation can be done and emphasized that the farmers should be provided a better explanation in this regard.

She also instructed them to submit a project report clearly stating how the farmers cultivate chillies, the problems they face, their expectations and their plans to improve them as the season time is approaching. 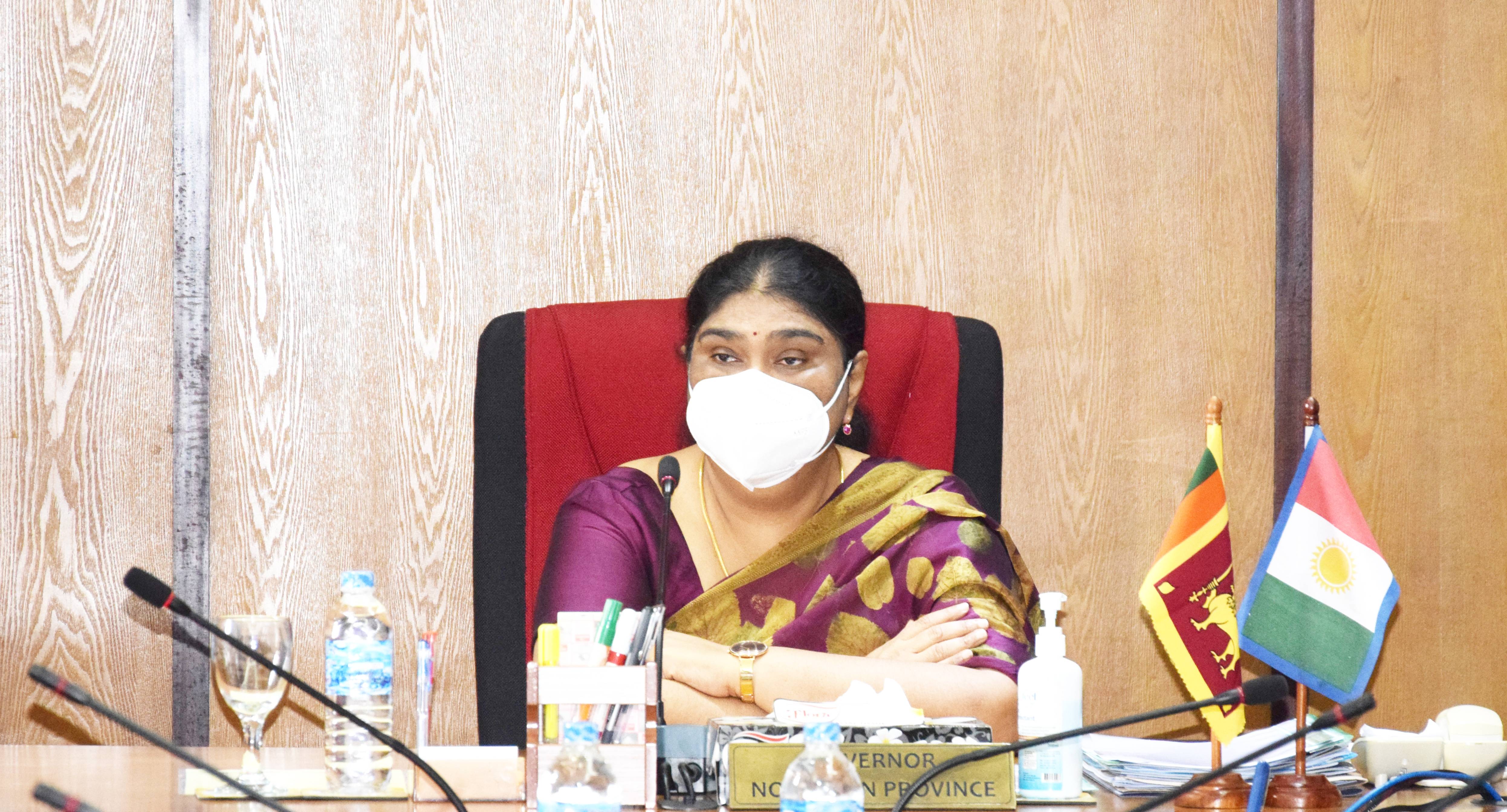 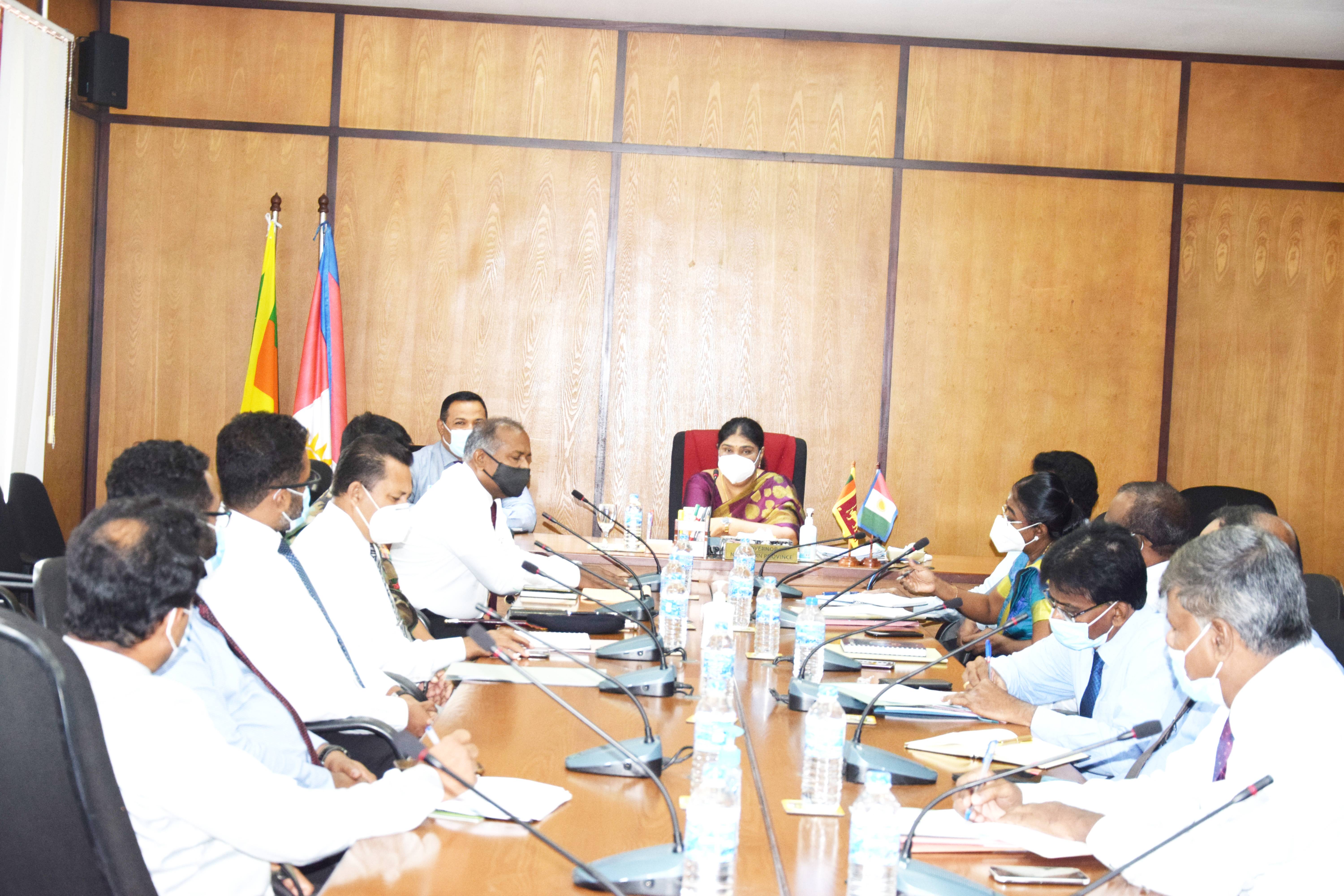 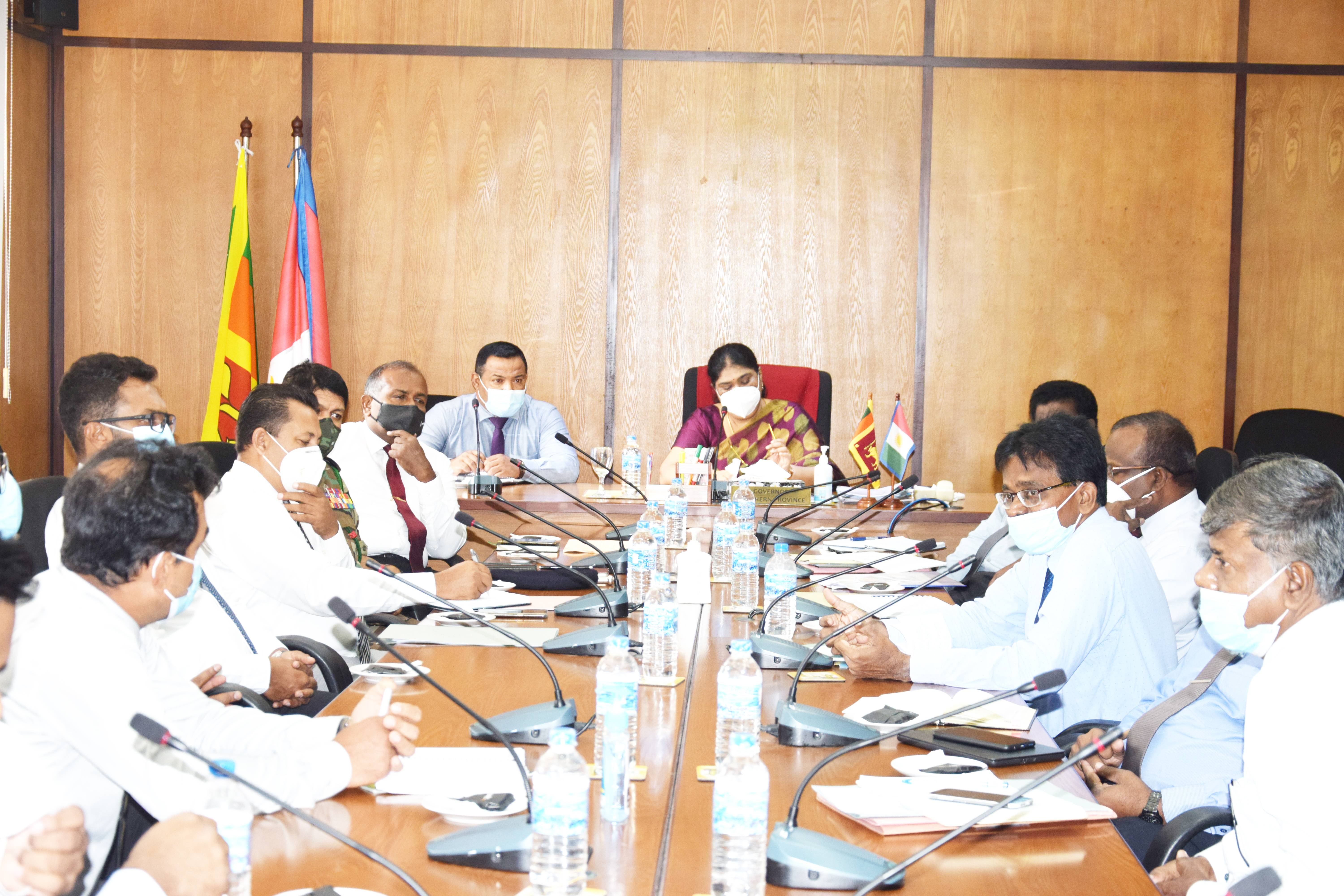