As an initiative to control soil erosion and to protect the tanks from siltation of soil particles and other debris brought in to with run-off water from catchment areas Contour soil bunds have been established along the demarcation line under four tanks Mathakuvaithakulam, Vepankulam, Thanakankulam and Koolankulam under “Climate resilient Integrated Water Management Project”.

These bunds have been erected to a height of 0.45m across the water passage therefore it will act as a flow barrier where  the velocity of water molecules drops down  thus the kinetic energy that of water molecules which is directly proportional to soil erosion  is brought down. Further, the water is stored temporarily at this point thus the soil particles and debris carried  in with run-off water is allowed to settle down along the bund line and pure water is permitted to be collected in to the tanks. Therefore further to erosion control these bunds act as siltation trap. Approximately 5500 m soil bund has been established under above four tanks in Cheddikulam. 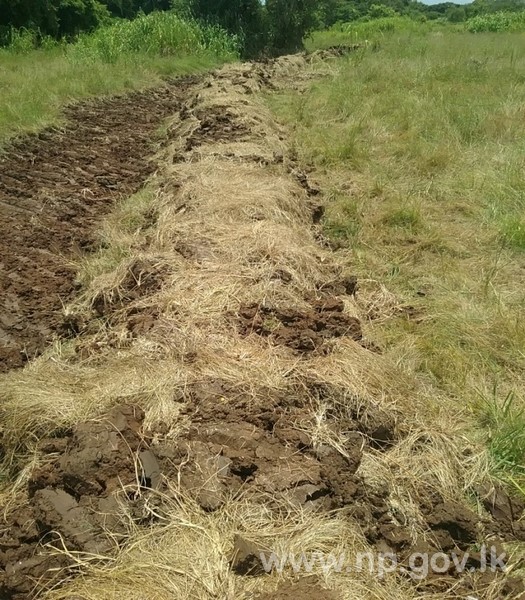 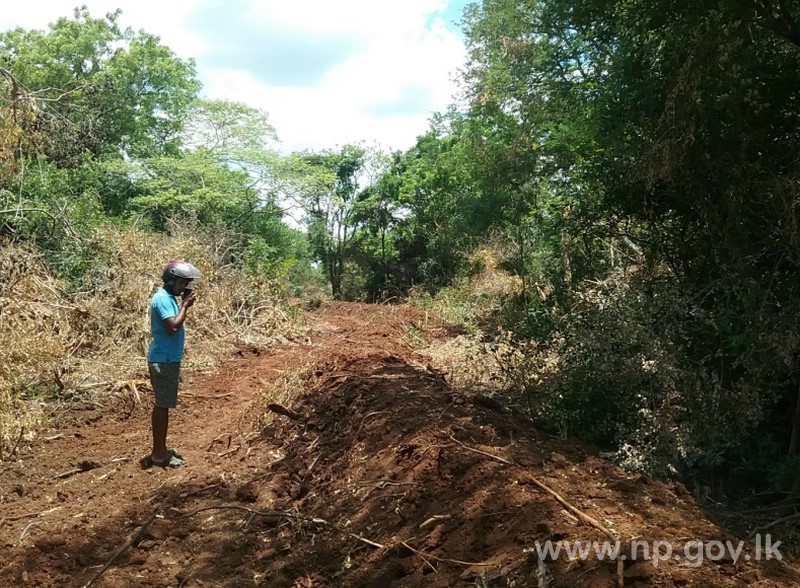