Then, Dr. P. Paraneetharan, RDHS Jaffna briefed about the current crisis of COVID –19 and the responsibilities of each and every public in the society, implementing actions on control of this viral spreading.

Chief Secretary delivered the speech based on the declaration of the government policy, themed on Vistas of   Prosperity and Splendor. 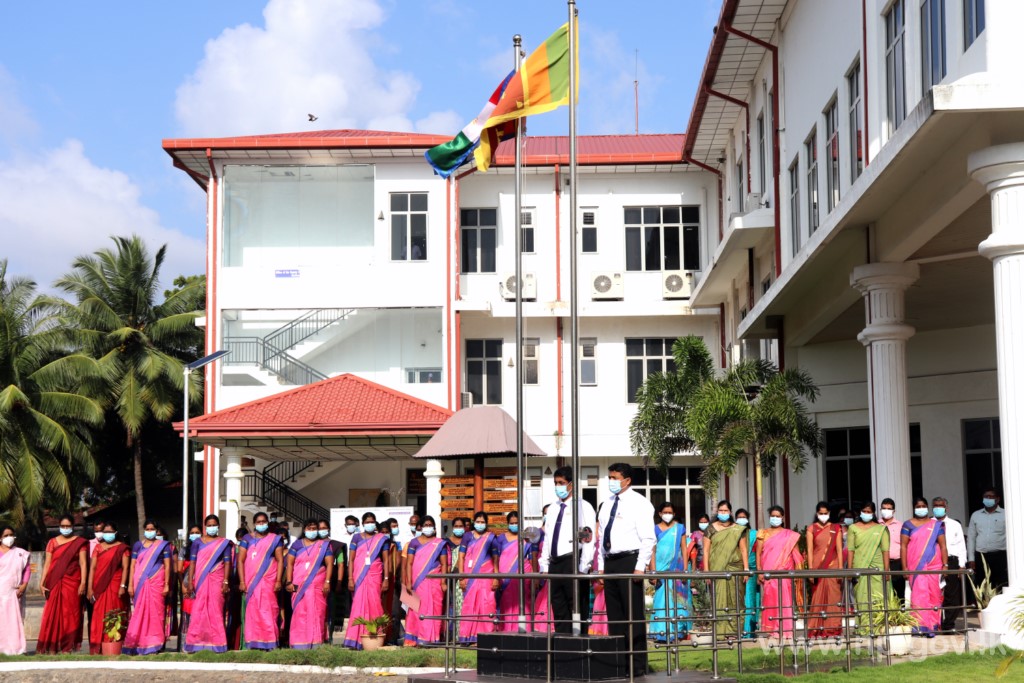 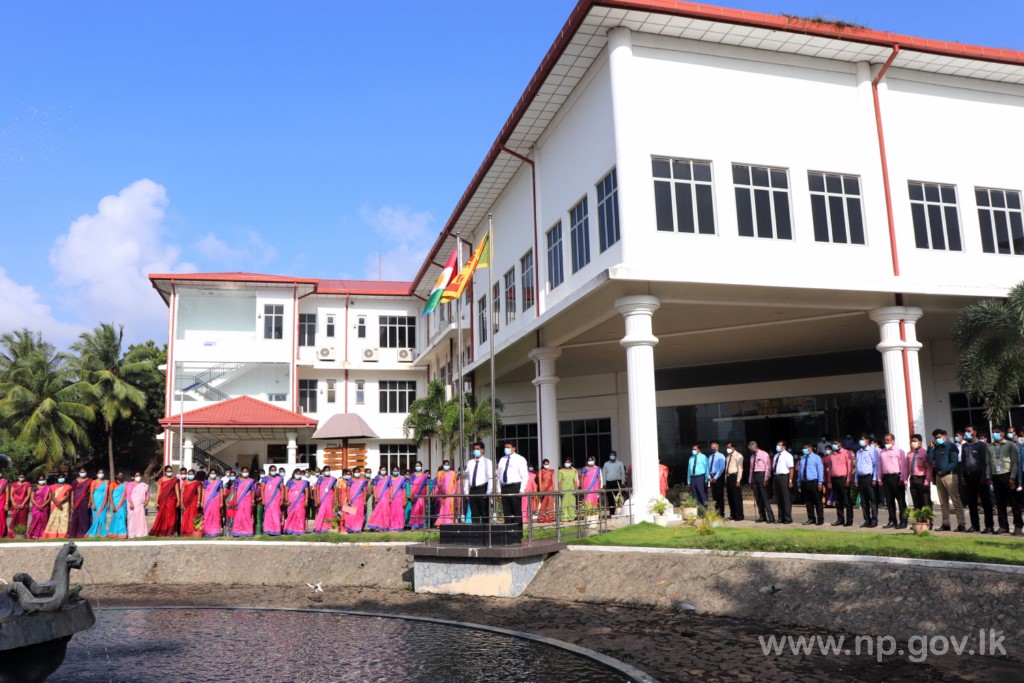 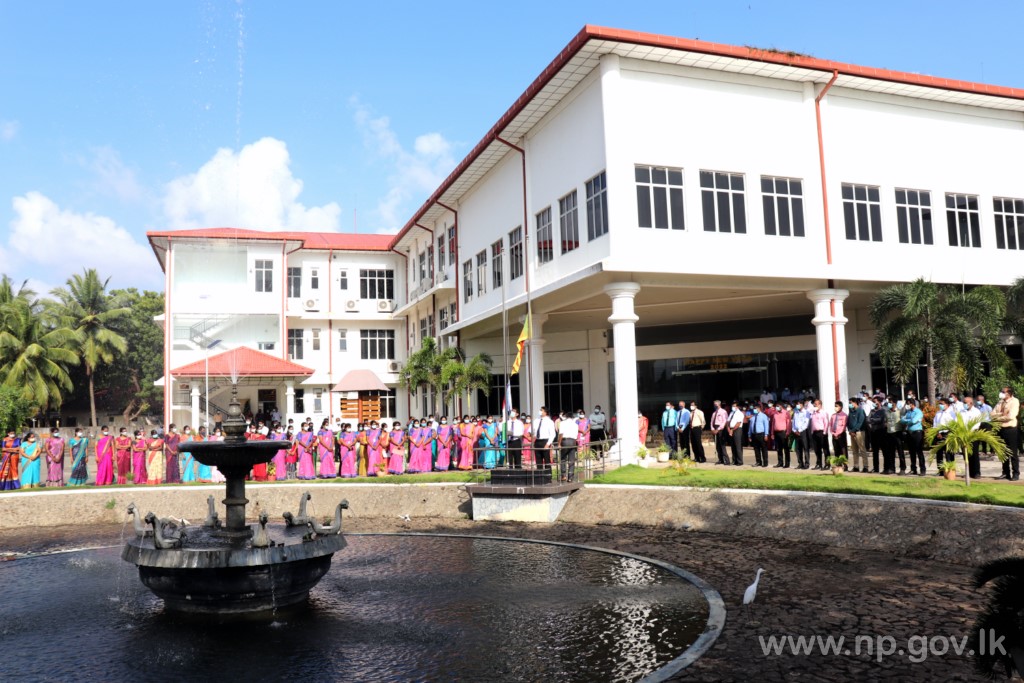 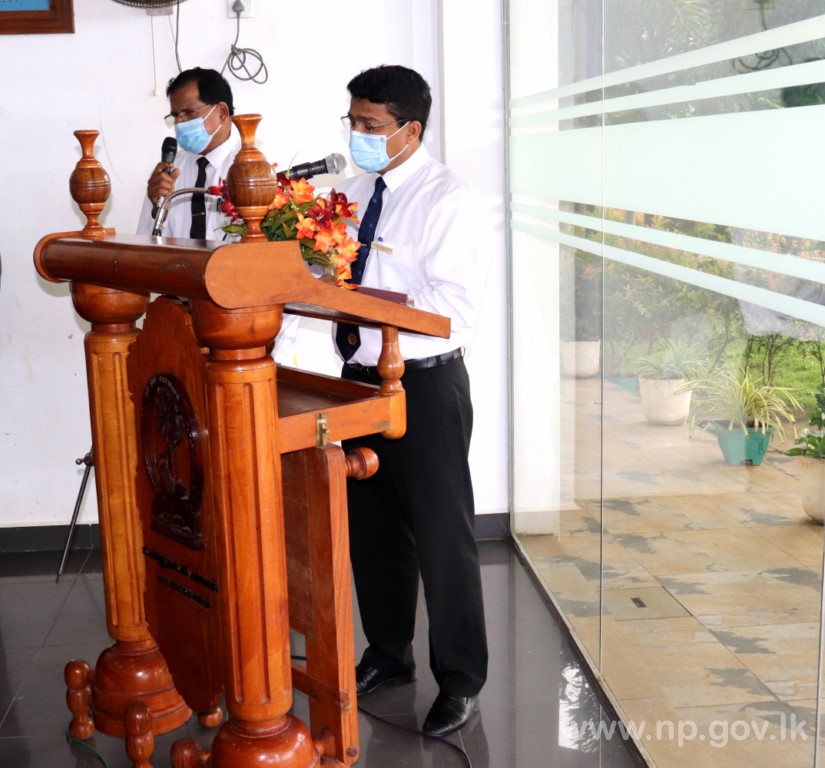 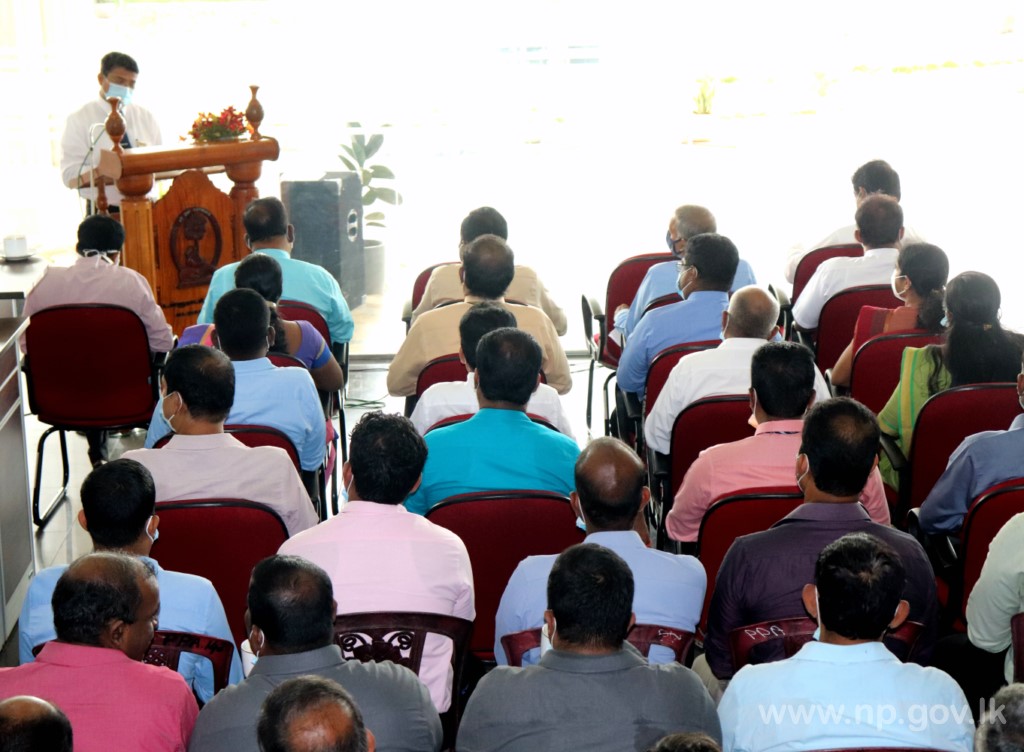 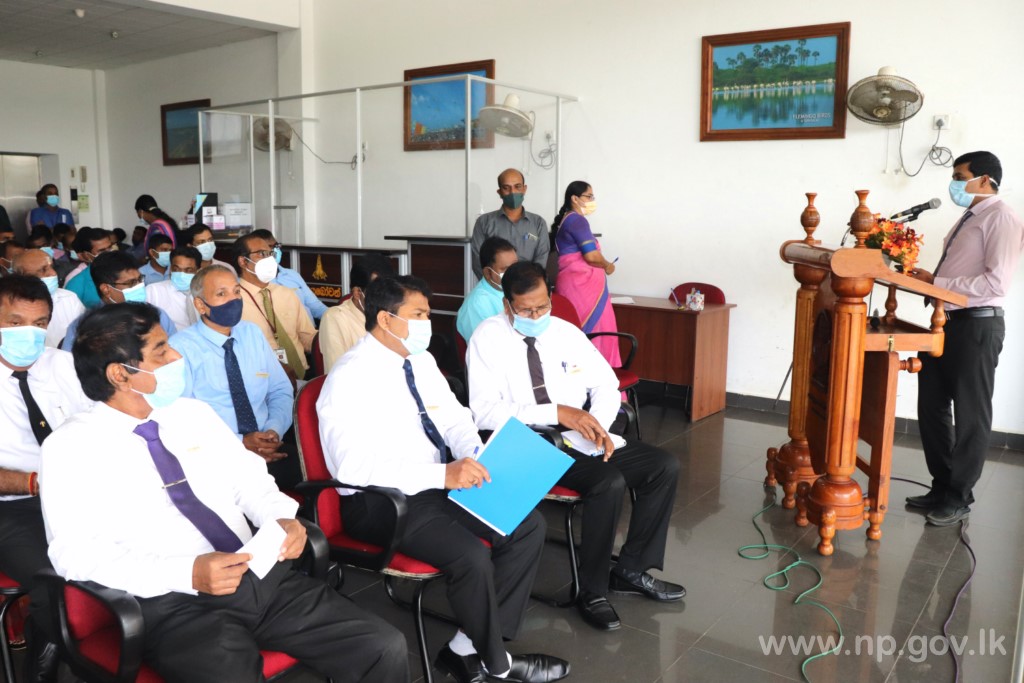