Governor of the Northern Province Dr. Suren Raghavan said that he has taken a step to issue the charge sheet for the traffic violators in the three languages considering the benefit of the Tamil people in the country. Governor had requested the President Maithripala Sirisena in this regard.

So far, in case of traffic violations, the driver’s driving license was confiscated and a charge sheet was issued. The offenses were printed in the Sinhala Language in the charge sheet.

The people of Northern Province had requested the Governor that they were confused about the offenses mentioned in the sheet due to the language problem. Therefore they asked him to take a step to issue the sheet in the Tamil language. The Governor brought this issue to the attention of the President. As a result, the charge sheet for the violations will be issued in the three languages. Thus, the violators are able to identify the offenses as per the number mentioned on the front page.

After the discussion with the Minister of Transport and Civil Aviation Arjuna Ranatunga and police officials, the Minister took a step to implement this procedure through the gazette. 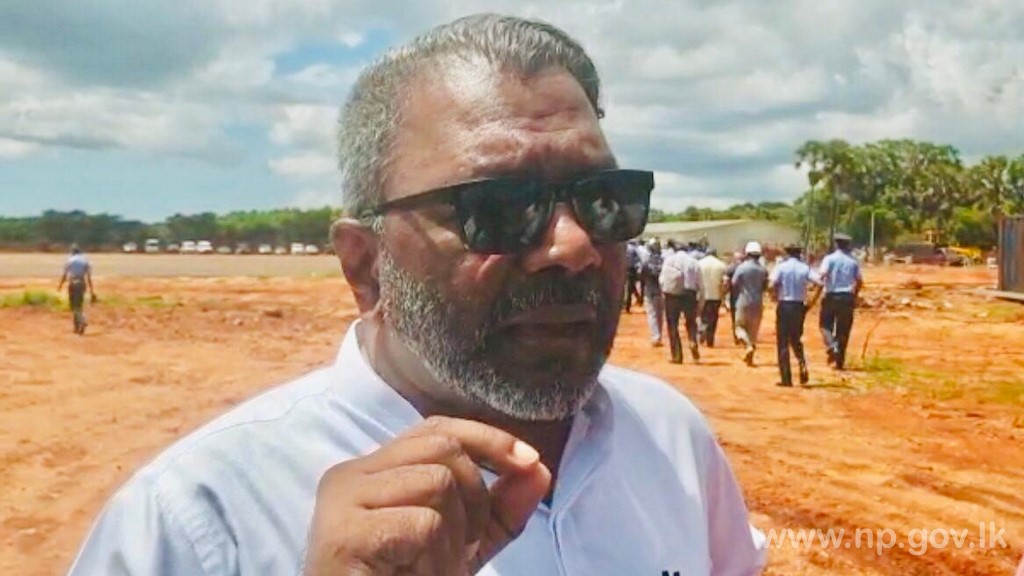 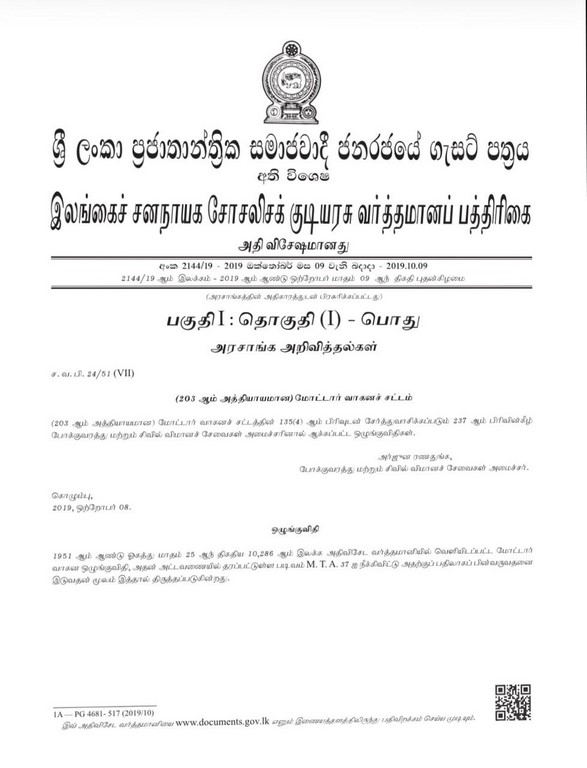 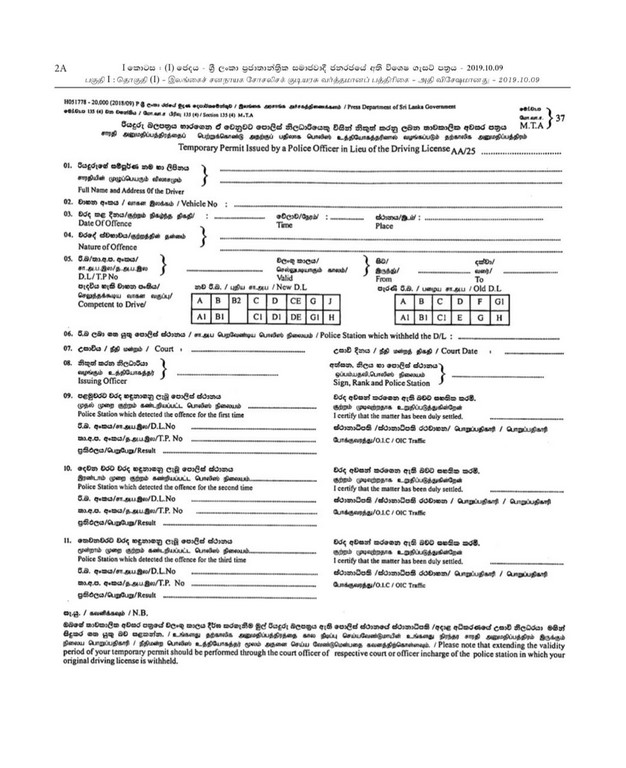 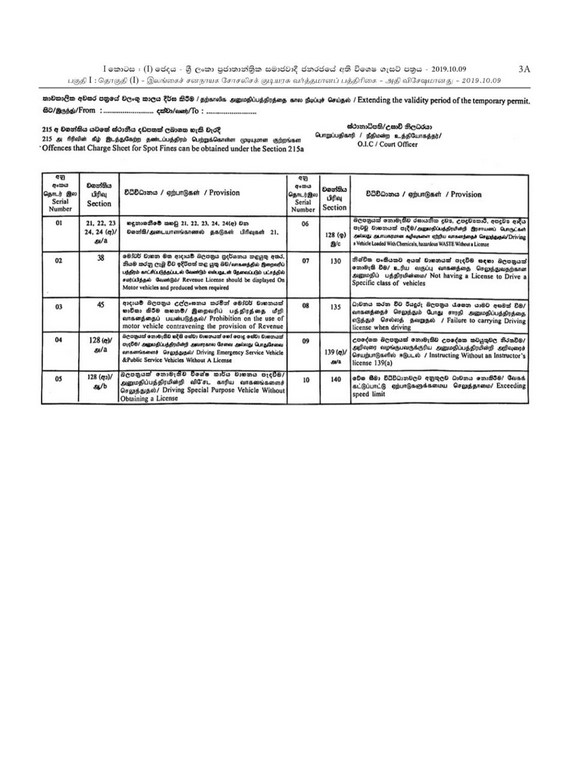 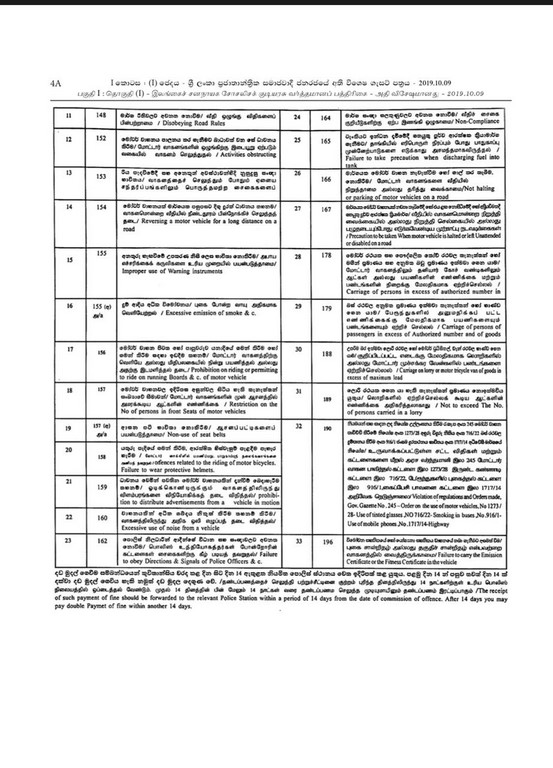 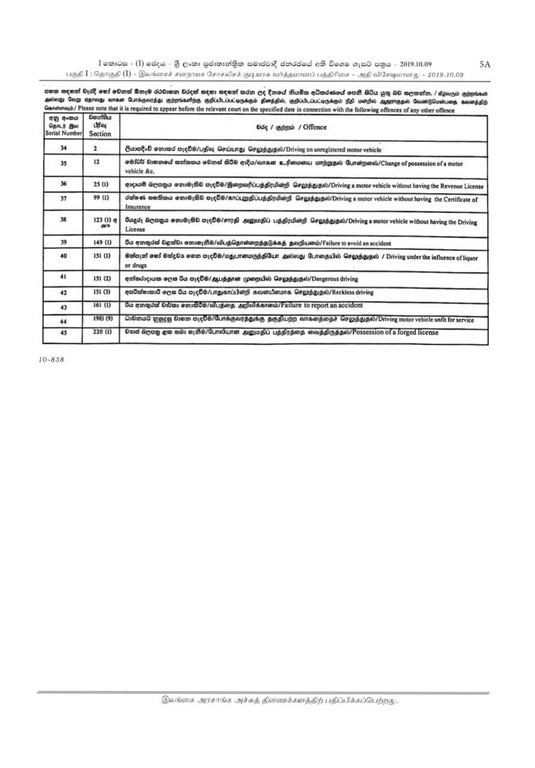