Opening ceremony of the completed development projects with the funding of Indian Government was held on 04th October 2021 at 10.30 am in the morning, under the Patronage of    Hon. Prime Minister Mahinda Rajapaksa at Temple Trees through virtual zoom technology.

While addressing the gatherings, Hon. Governor expressed her gratitude for the support extended by the His Excellency President Gotabaya Rajapaksa , Hon. Prime Minister Mahinda Rajapaksa, Hon.Indian Prime Minister, Hon. Indian Foreign Secretary and for Hon. Indian High Commissioner. Further, she indicated that, they had been working with Indian Government since 2008 and underscored that Menic Farm project was the foremost one.

Moreover, Hon.Governor pin pointed the assistance that are being received from Indian Government during emergencies time, disasters and Infrastructure development and housing schemes and also highlighted the aid that had been received from Hon. Nirubama Rav for the construction of Hospital during Honourable’s appointment as Government Agent at Vavuniya

Additionally, Hon.Governor requested the Indian Government to continue their historical bond as neighbourhood and brotherhood and also expressed her gratitude for the aids, guidance and supports from India and requested them to extend their assistance to enhance the socio-economic stage of the people.

Deputy Chairperson of Parliamentary Committees and co-Chairman of District Development Coordinating Committee Angajan Ramanathan,the representative of Indian Ambassador Meenadchi Suntharam Krishna Moorthy, the Secretary of the Education, Northern Province Mr.L.Ilaangovan, the Principal of the College, Teachers, Students and well wishers  were also present at the ceremony. 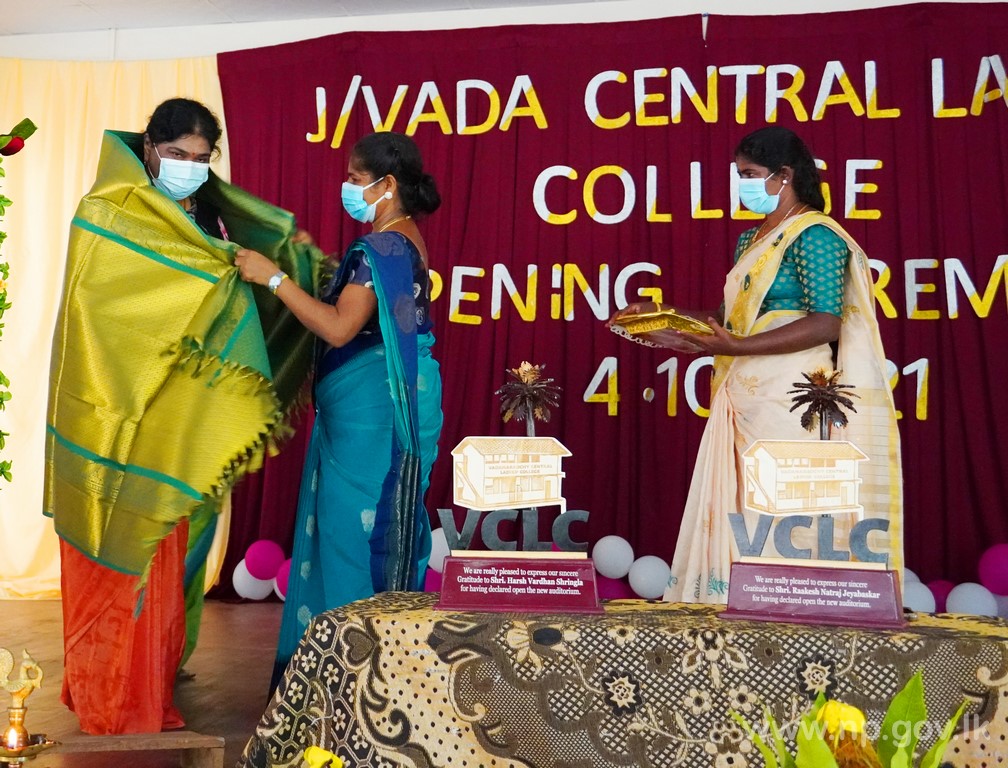 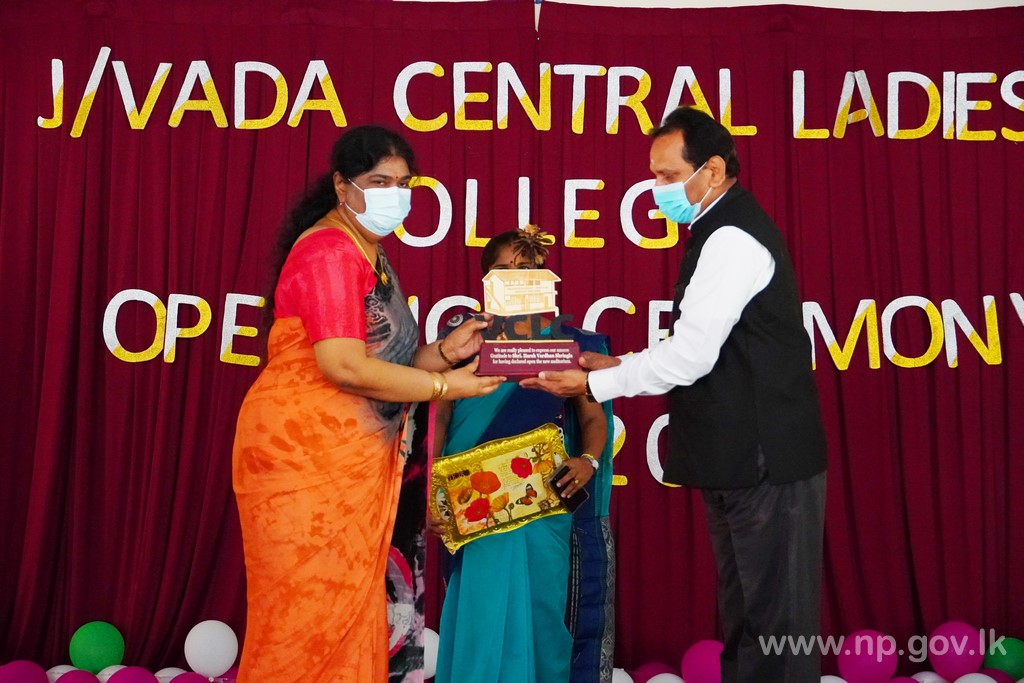 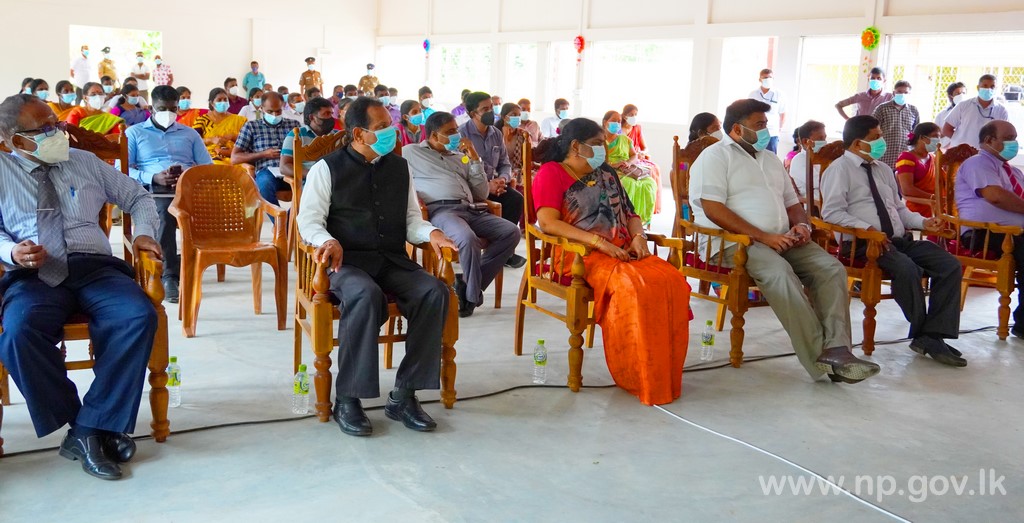