As per the directions of His Excellency the President and the guidance of Hon.Governor of Northern Province, a project has been initiated by the Ministry of Local Government of Northern Province under the theme “Beautify the Village and Promote Prosperity”. Under this theme, a Pilot project has been commenced from Kankesanthurai Road (Kokuvil Junction) to Chemmany road. The inaugural ceremony of the project has commenced near Kokuvil Hindu Primary School at 9.00am on 18th February 2022. The ceremonial commencement of the project held under the chairmanship of Mr.L.Ilaangovan, Secretary to the Ministry of Local Government, Northern Province. Chief Secretary to the Northern Province Mr.Saman Bandulasena participated as the Chief Guest and initiated the project.

Staff of several stakeholders including Nallur Divisional Secretariat, Nallur Pradeshiya Sabha, Kokuvil Hindu Primary School and departments comes under the purview of the Ministry of Local Government have participated the Pilot project. Also Hon. Chairman to the Nallur Pradeshiya Sabha have inaugurated the pedestrian way extension project from Medical Faculty, Jaffna. Staff of Tourism Bureau also participated in this project and extended their fullest cooperation. 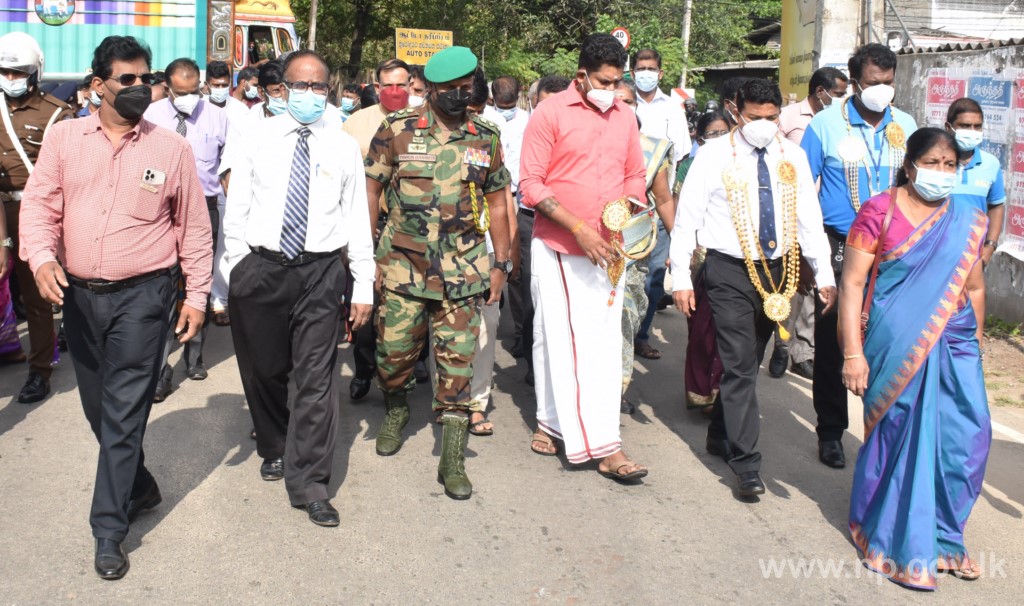 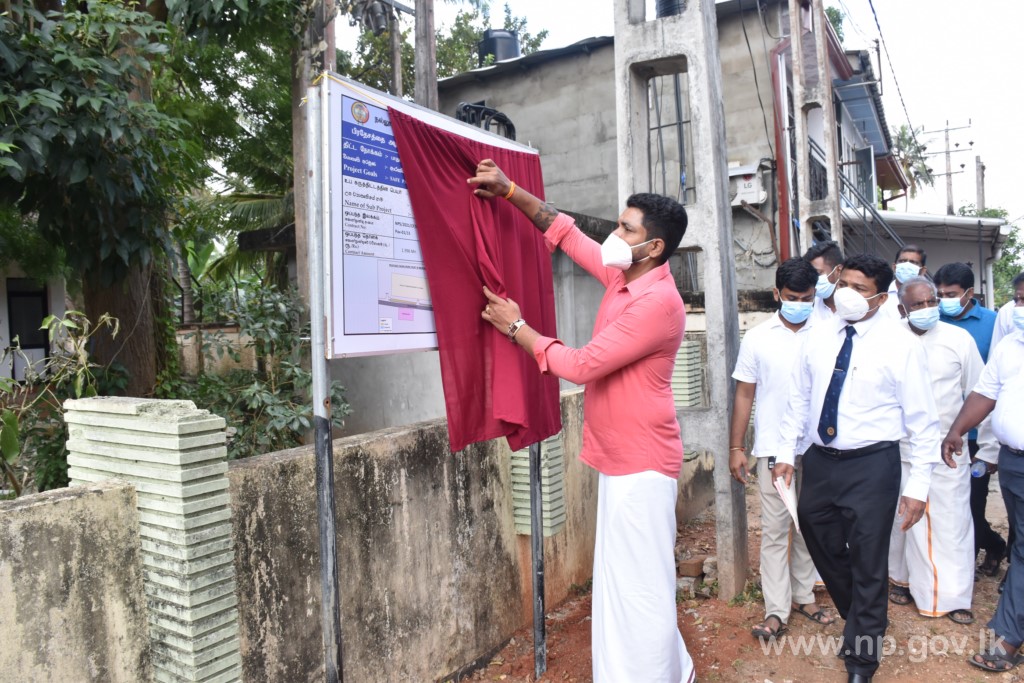 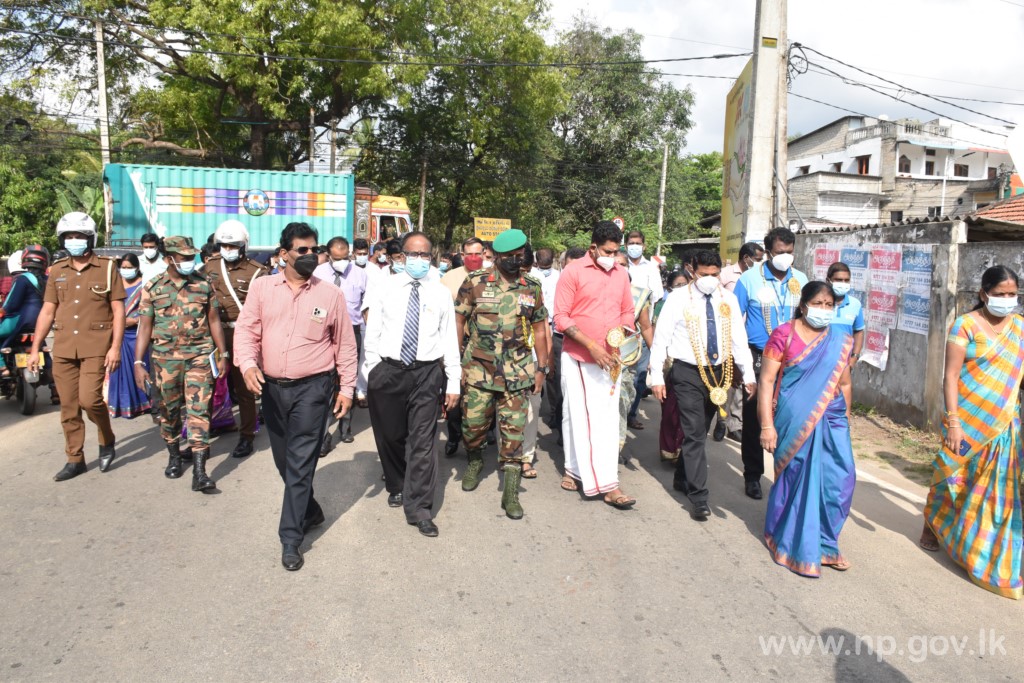 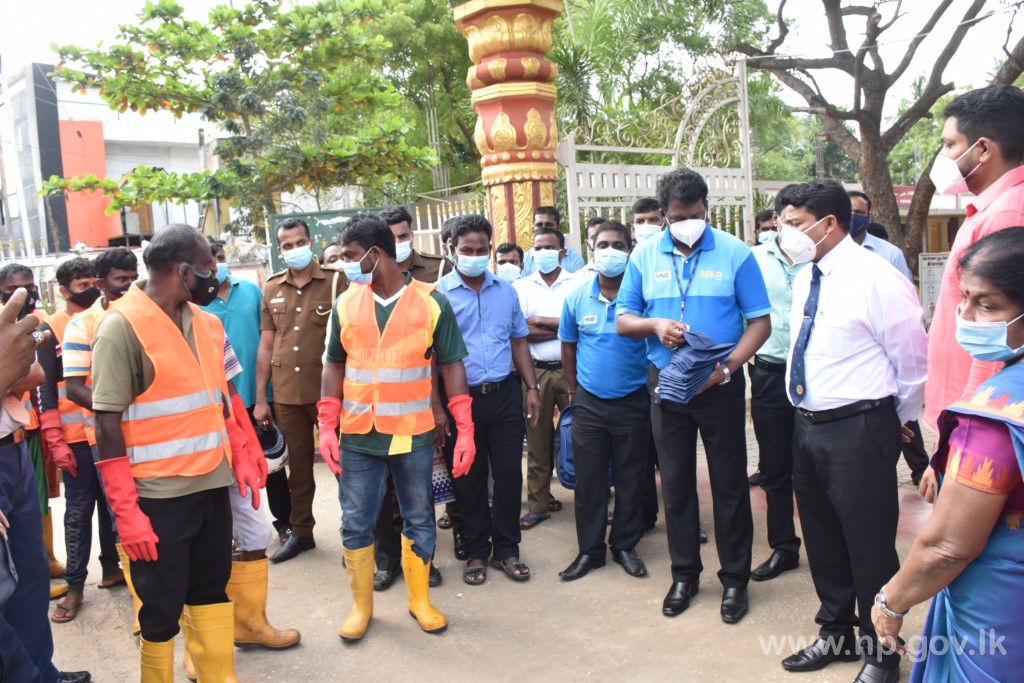 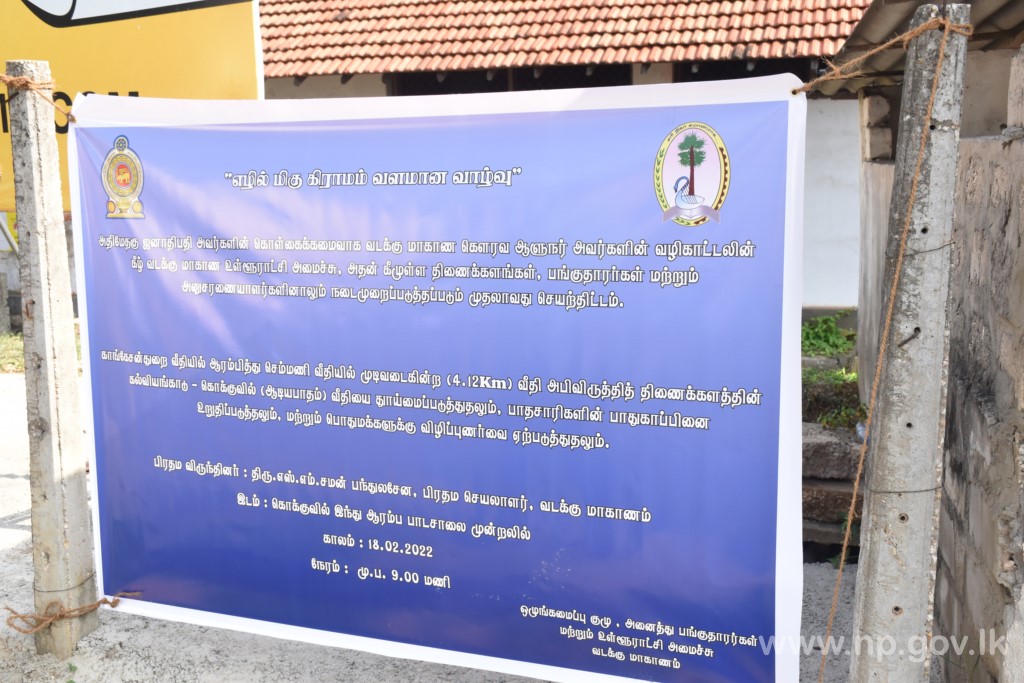