The April Pledge in the Tamil Language was read by the Assistant Chief Secretary – Administration Miss. U.Tharshini and read over by the officials and the staff.

The inaugural ceremony held under the patronage of the President Maithripala Srisena at Independent Square, lively telecasted was watched on.

Deputy Chief Secretary – Finance delivered a brief message based on the current impacts of drugs amidst nation and the contributions and measures, ensuring by the government officials for creating a drug-free country. The event ended by 9.00 am. 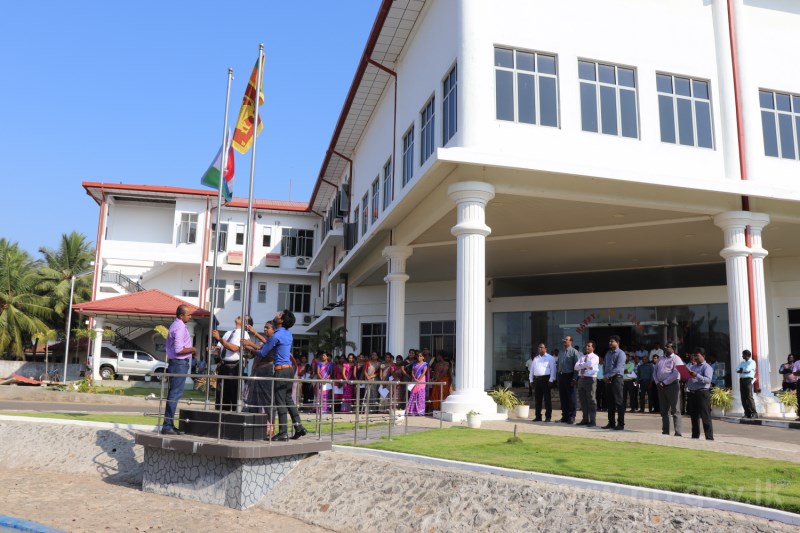 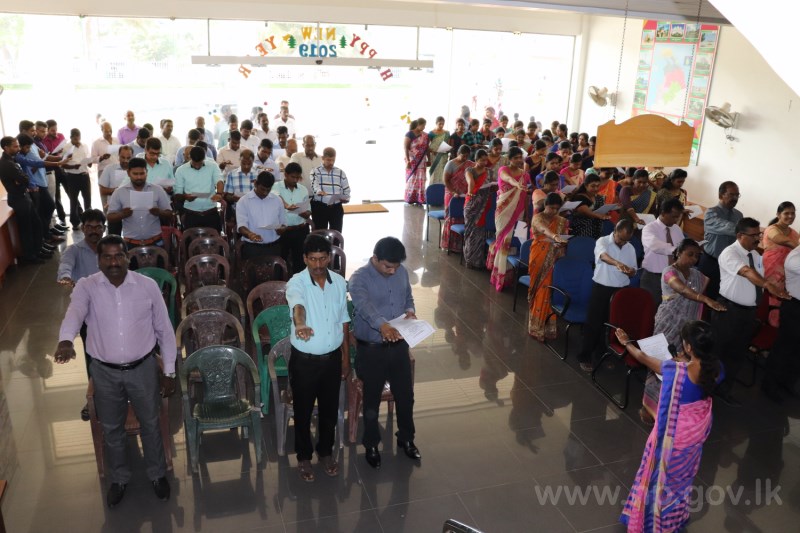 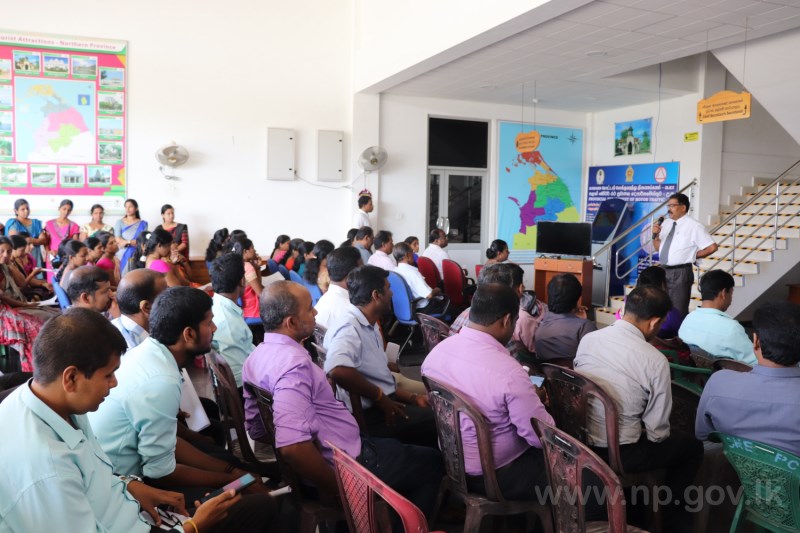