The land released documents were officially handed over by Commander of the Security Force Headquarters – Jaffna, Major General Darshana Hettiarachchi to the Govt. Agent Jaffna N.Vethanayakan yesterday (04) at the Divisional Secretariat, Tellipalai. 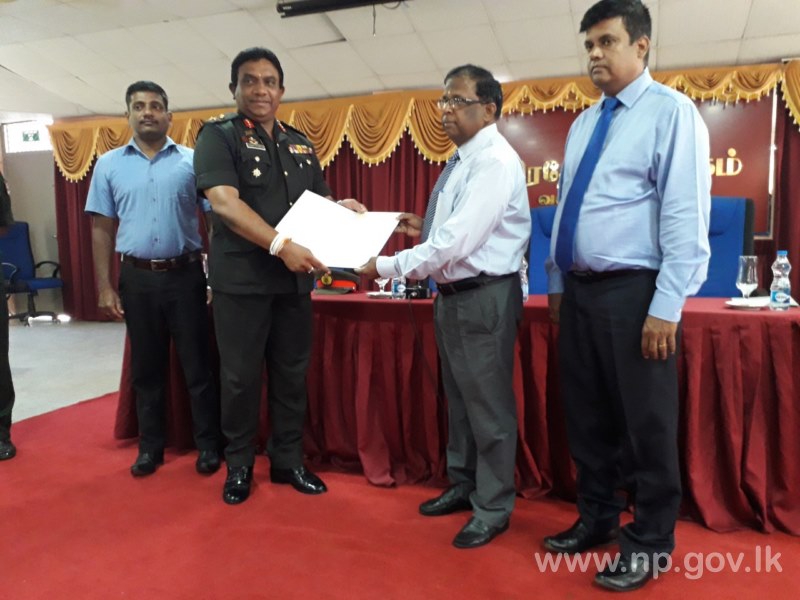 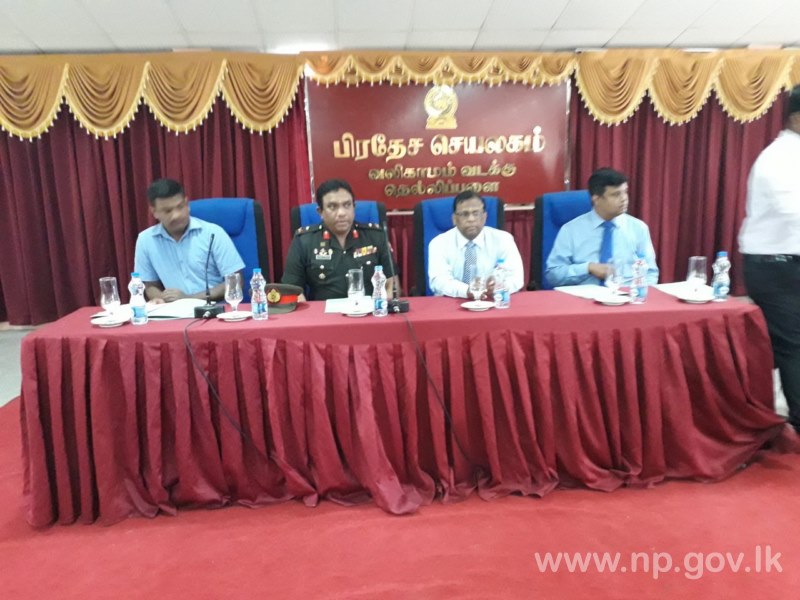