Another block of lands with 27.5 acres extent in Jaffna Valikamam North Region which was acquired by Security Forces was released to the civilians. An event of handing over the land documents to the owners was held at Tellipalai Divisional Secretary’s Secretariat today (12) under the patronage of Governor of Northern Province Dr. Suren Raghavan.

It should be noted that 2963 acres of lands acquired by Security Forces in Jaffna District have been released to the civilians since 2015. Governor stated that more lands will be gradually released and action has been already initiated. 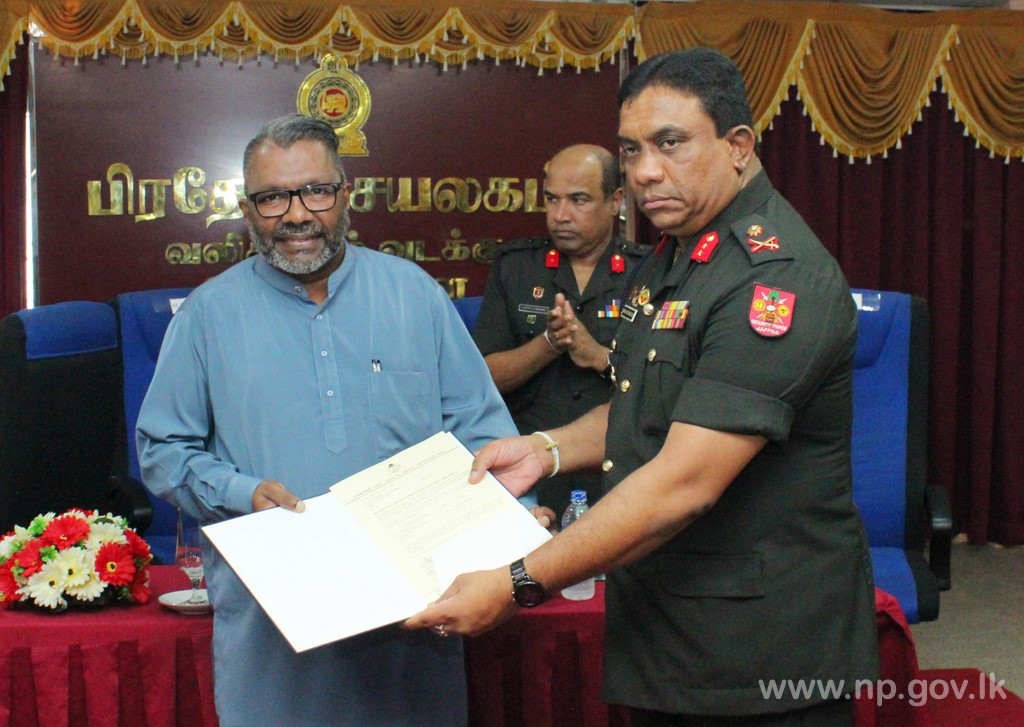 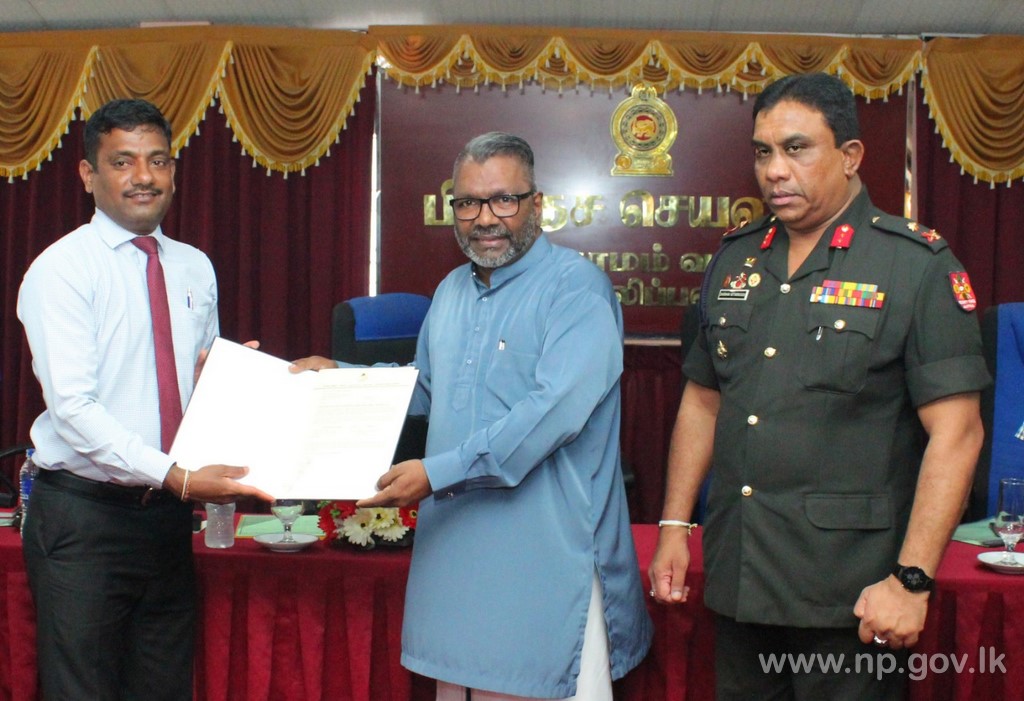 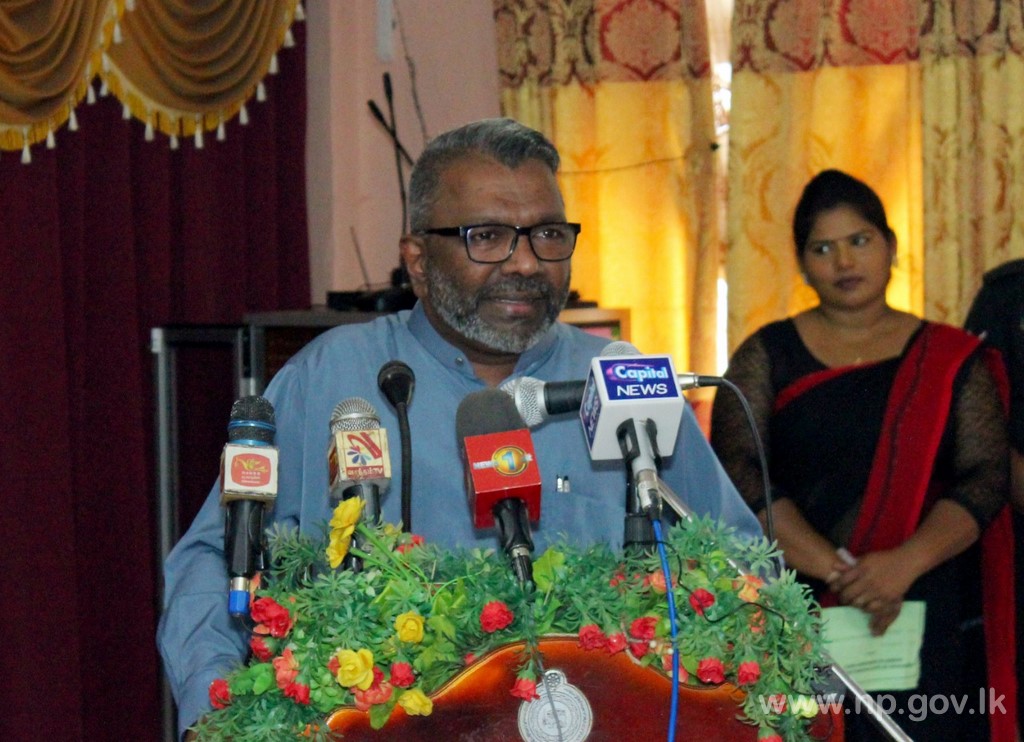