The 73rd Independence Day celebrations of the Democratic Socialist Republic of Sri Lanka are being celebrated all over Sri Lanka. The Independence Day celebrations of the Kilinochchi District Secretariat began at 8 am at the District Secretariat under the patronage of the Government Agent of the Kilinochchi District.

The Hon. Governor of the Northern Province Mrs. PSM Charles graced the occasion as the Chief Guest and addressed the gathering. She said she was delighted to have the opportunity to participate in a district’s Independence Day event after a long hiatus.  Breathing the air of freedom in the midst of many challenges, we are working to improve the lives of the people of the Northern Province under the guidance of His Excellency President Gotabhaya Rajapaksa. The Hon. Governor said that freedom is found in two main things, they are doing the things that should not be done to a man and not doing the things that should be done. The Hon. Governor pointed out that many of the things that should be done to a man are not done and forgotten. All public servants must be very careful in their commitment to break the barriers and advance the development of the people in matters that are available to the people but are denied the opportunity.

The Governor wished everyone a happy Independence Day. 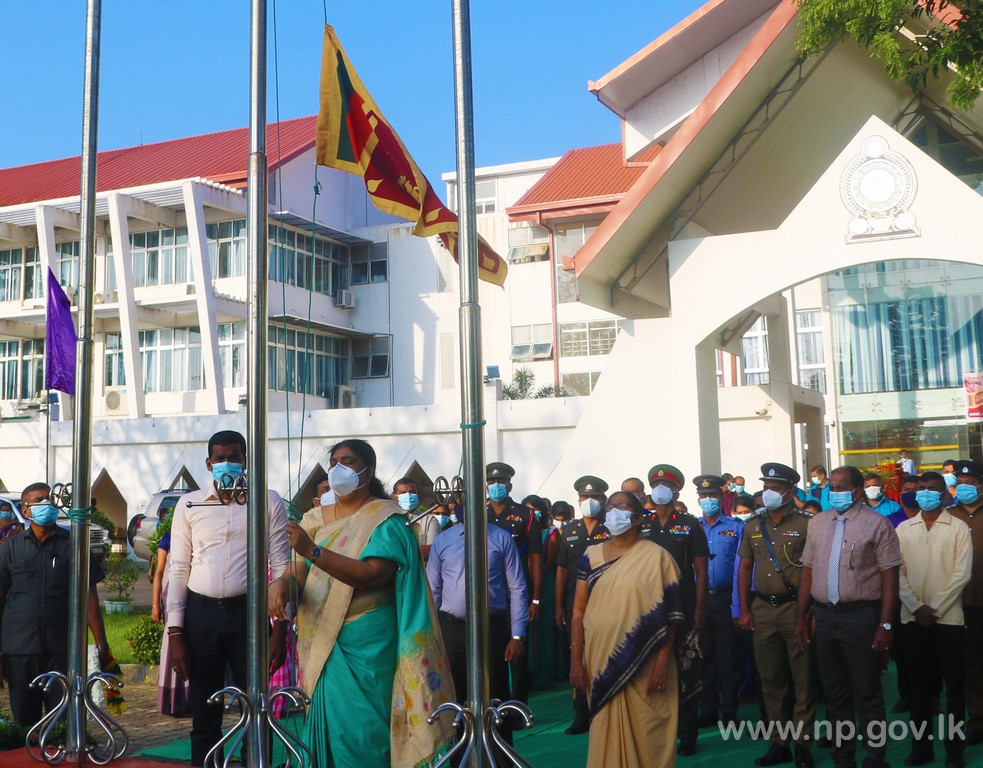 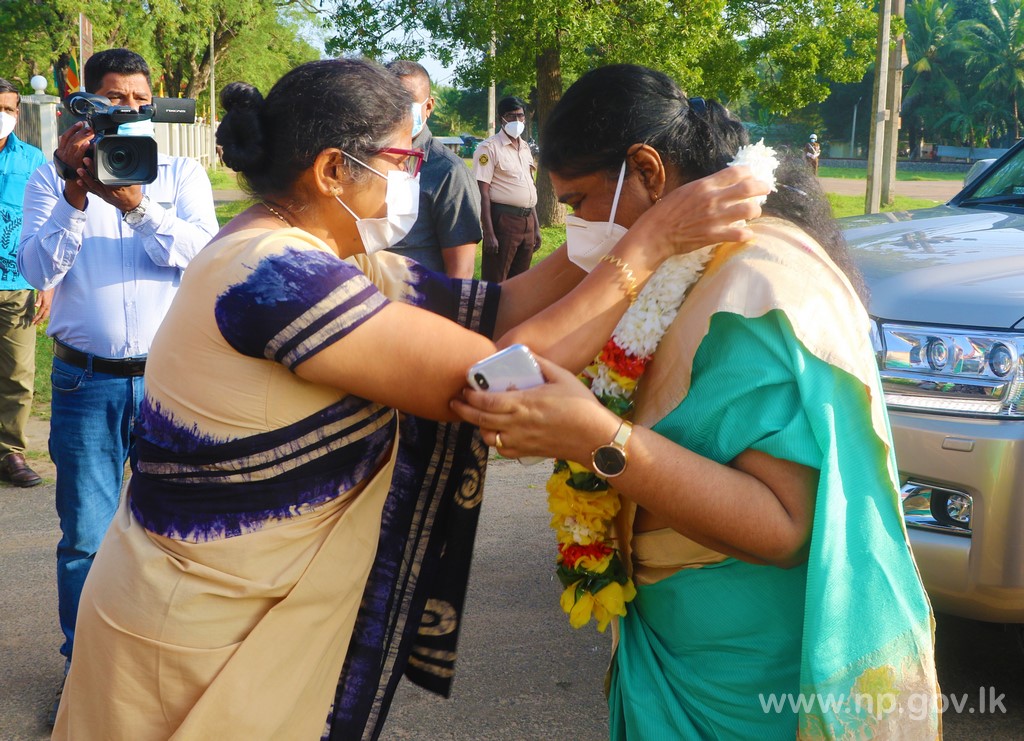 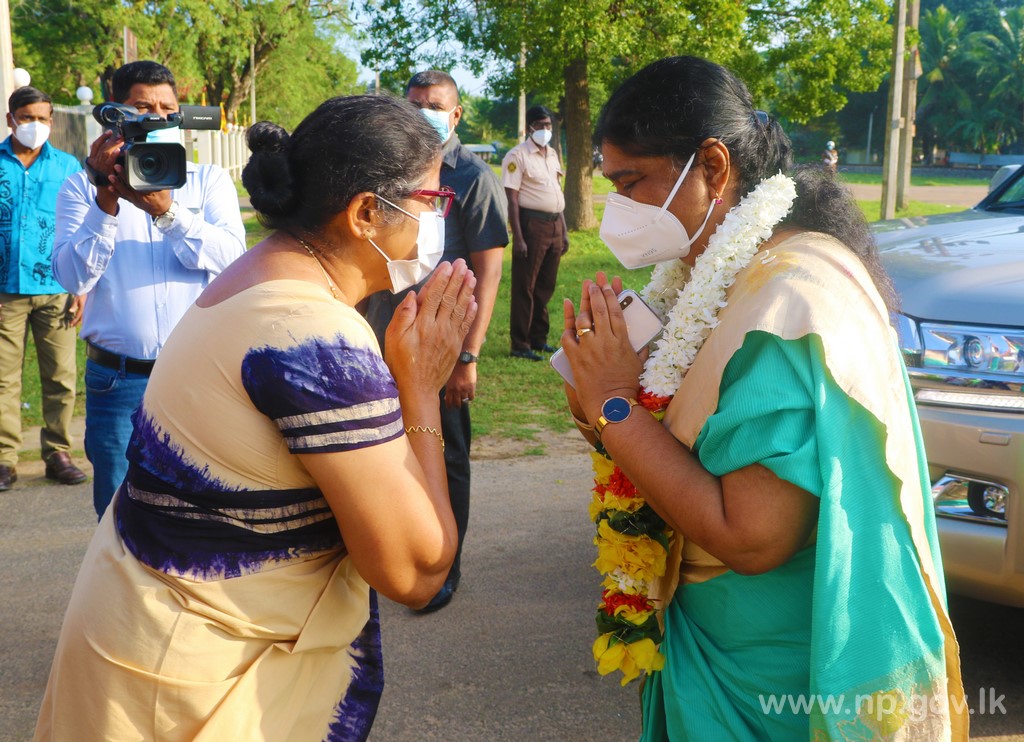 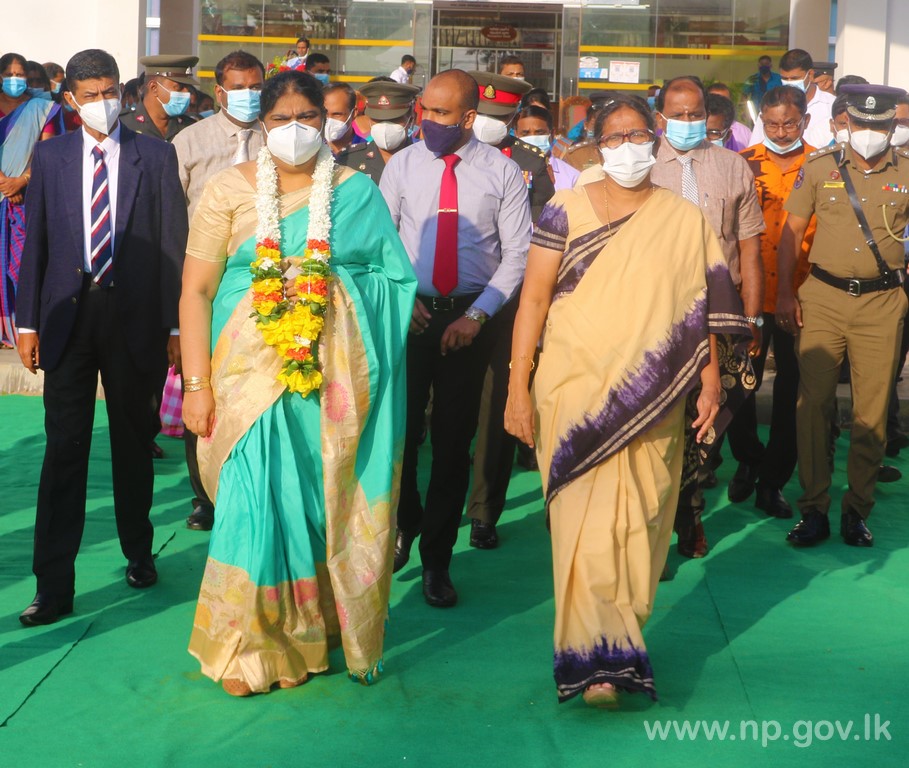 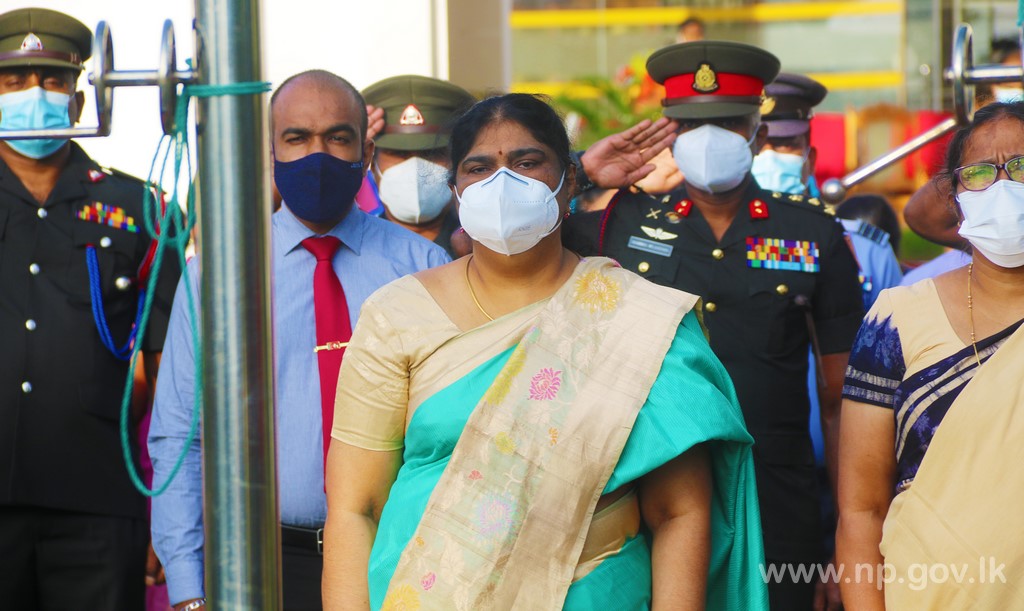 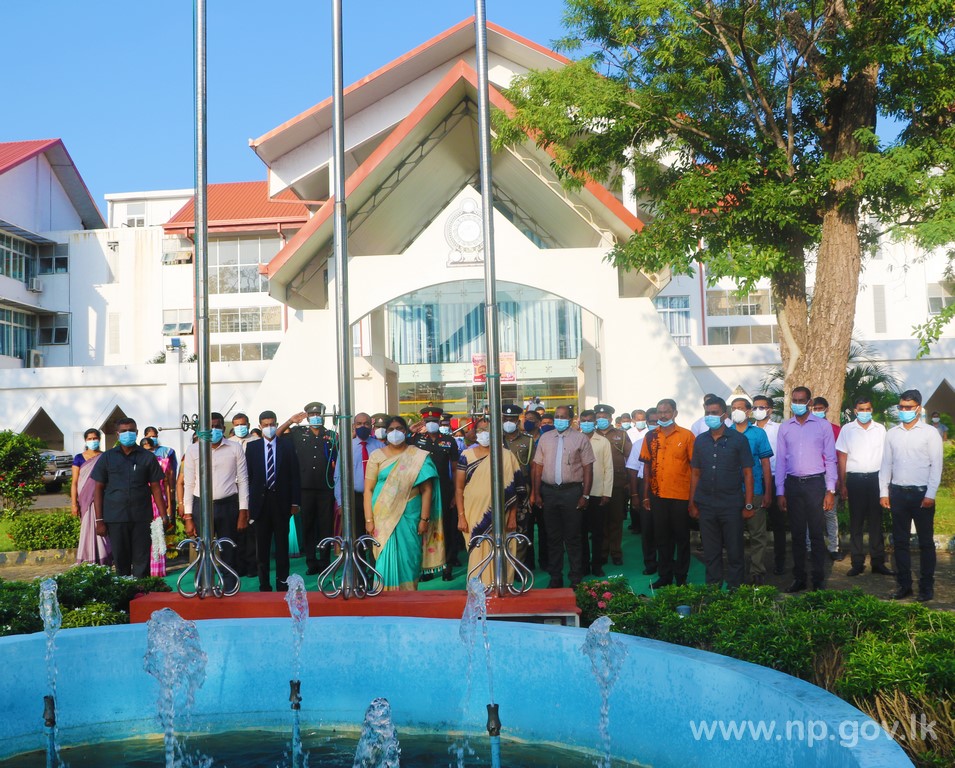 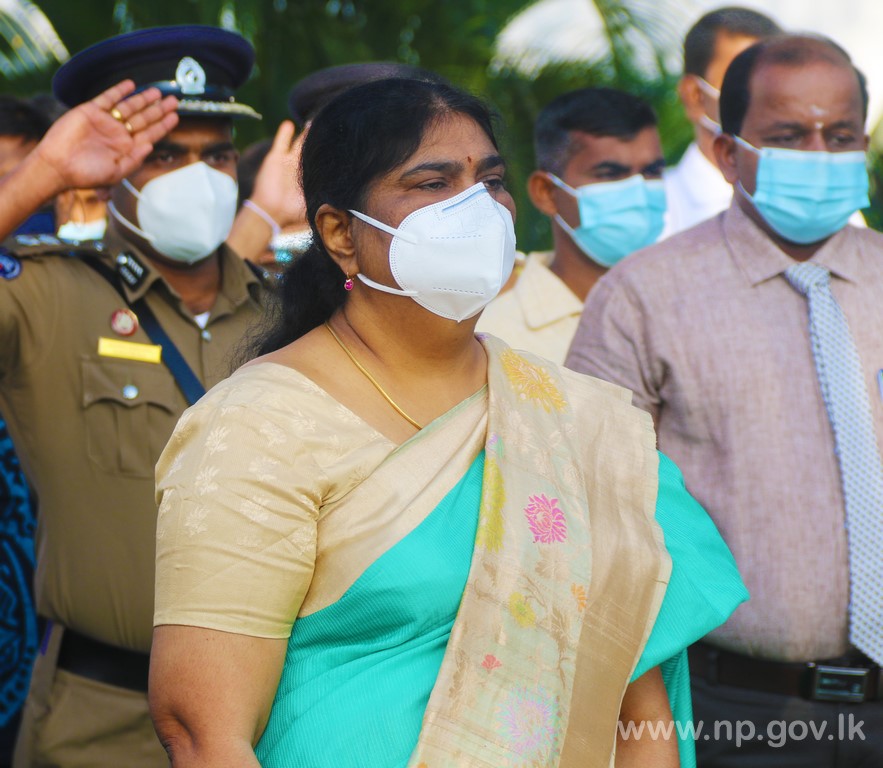 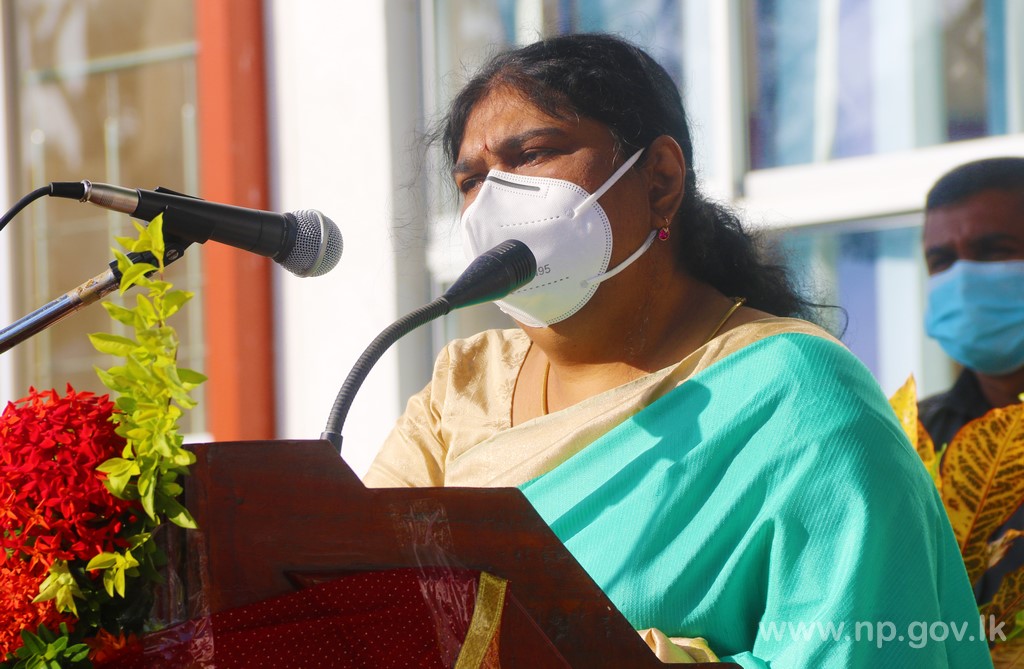 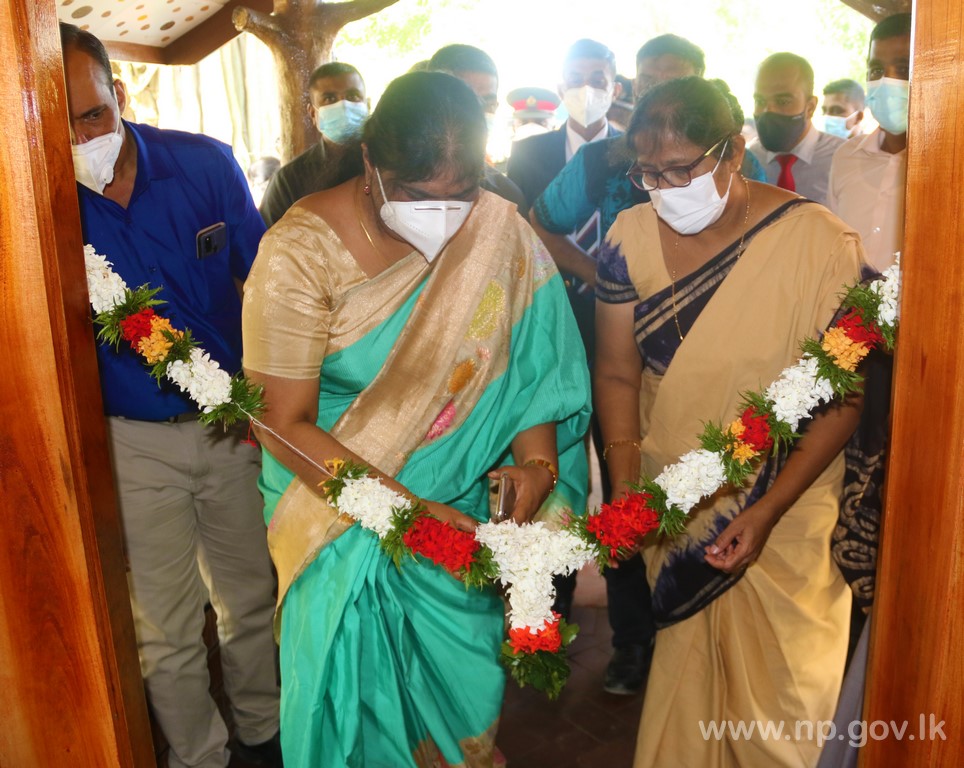 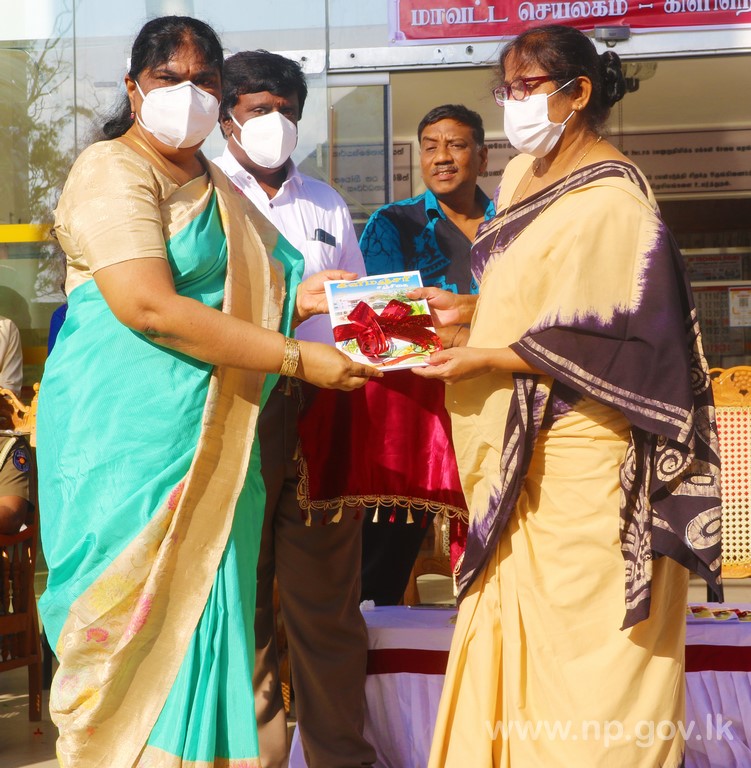 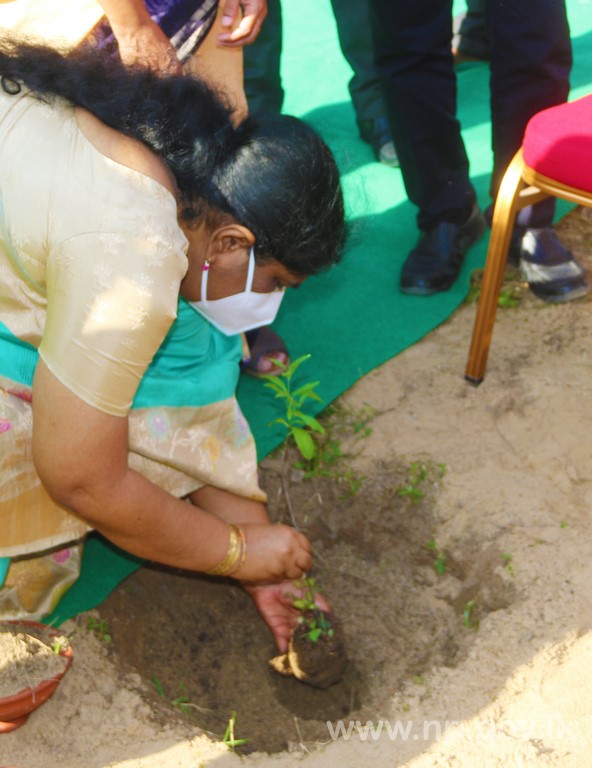