The tragic incident which happened on Easter Sunday in Colombo and other parts of the country is unfortunate and unbearable.

For the Northern and Eastern Provinces, the people continuously provide their support for the existence of the peace established after travelling through the painful life of a thirty-year war.

Hence, such tragedies caused by race, religion, language and caste must be abolished at the initial stage. This is the time to join and work together to eliminate such activities.

Accordingly, erecting religious, cultural and business identities and symbols illegally without proper permissions from the relevant institutions at government and public places must be stopped. This was also emphasized by the officials, social and religious leaders and well-wishers. The things already erected should be relocated to the appropriate places within the specified time. If fails, legal action will be taken by the respective institutes.

We kindly request you to cooperate in the government activities and obey the rules and regulations recently implemented by the government as a short-term requirement for the resurgence of the victims and to prevent such incident in future and be determined to act with conscience and clear mind to defend yourselves and society without getting trapped in the intrigues of the social adversaries in any situation. 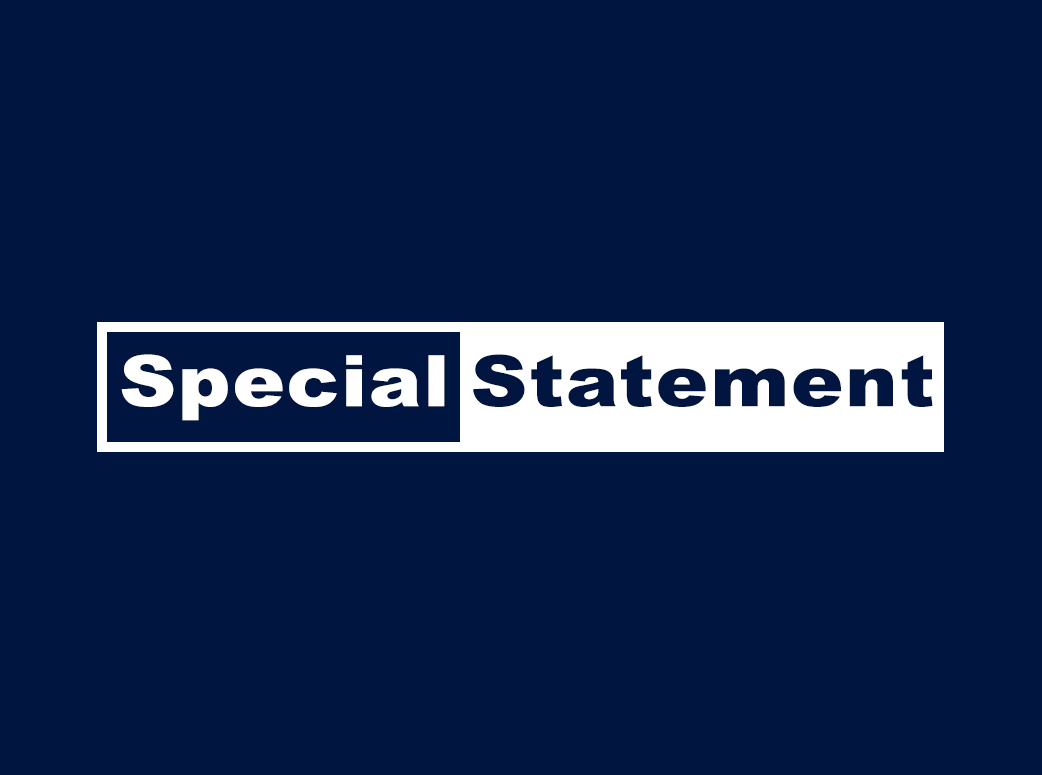 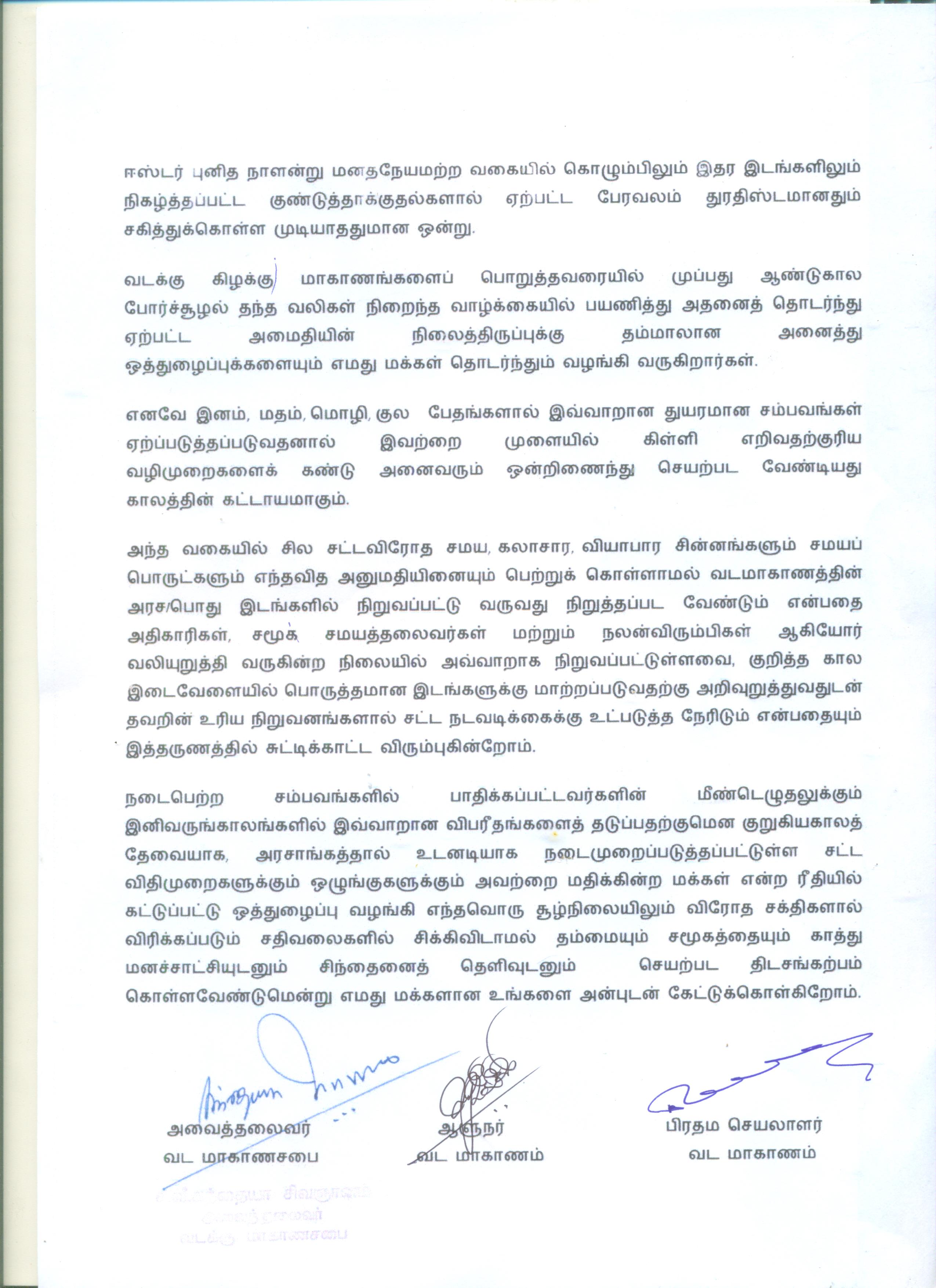