The event was started with lighting the oil lamp. The welcome address was delivered by Secretary of the Agriculture Ministry K.Theivendram.  The keynote speech was delivered by Chief Secretary A.Pathinathan. In his address, he said that the Northern Province should become the province rapidly recovered from the impact of the FAW and that all officers should work together. He also said that this should be conducted at the district level too.

A video on the impact of the Fall Army Worm was screened in this programme. The Northern Provincial Director of Agriculture S.Sivakumar explained the objectives of this provincial level programme with an electronic presentation. The Additional Director (Research) of the Regional Agricultural Research and Development Center which is located in Kilinochchi, Dr. S.J.Arasakesari explained through an electronic presentation about the coordination and responsibilities of the institutes that are engaging in controlling the FAW. Another presentation on the Impact of the FAW and Control Methods was made by the Assistant Director of Agriculture S.Rajeshkanna. Then participants’ feedbacks were taken into a discussion in the programme. Finally, the vote of thanks was proposed by the Deputy Director of Agriculture Mrs.A.Srirangan.

The samples of Maize affected by the FAW attack were exhibited and explained.

More than 400 participants including provincial and district level officials, University Deans, Lecturers and representatives of farmers’ organizations took part in this event and received complete knowledge about the impact of the FAW and control methods. Brochures and flyers were distributed to the participants. 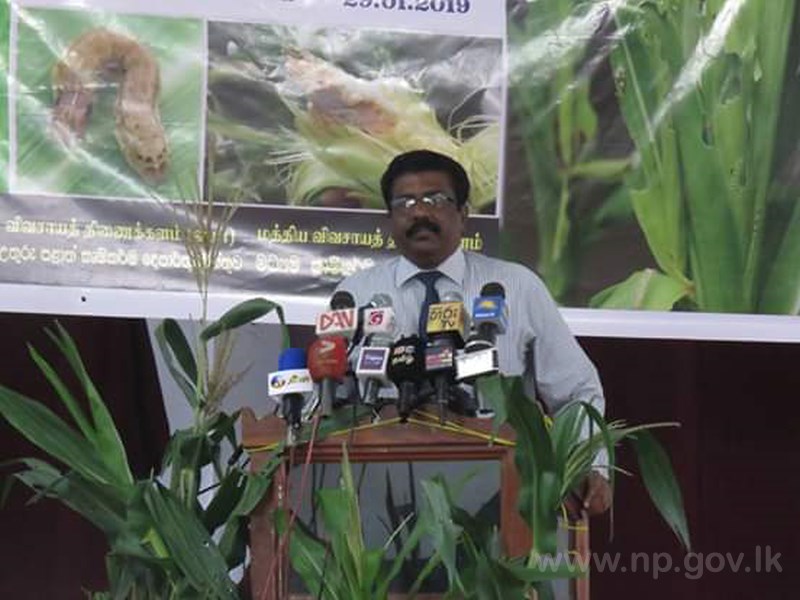 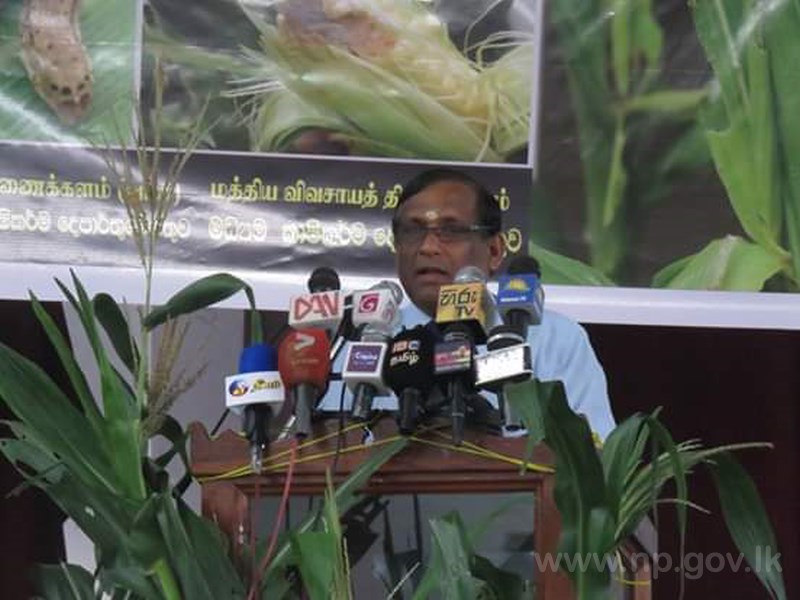 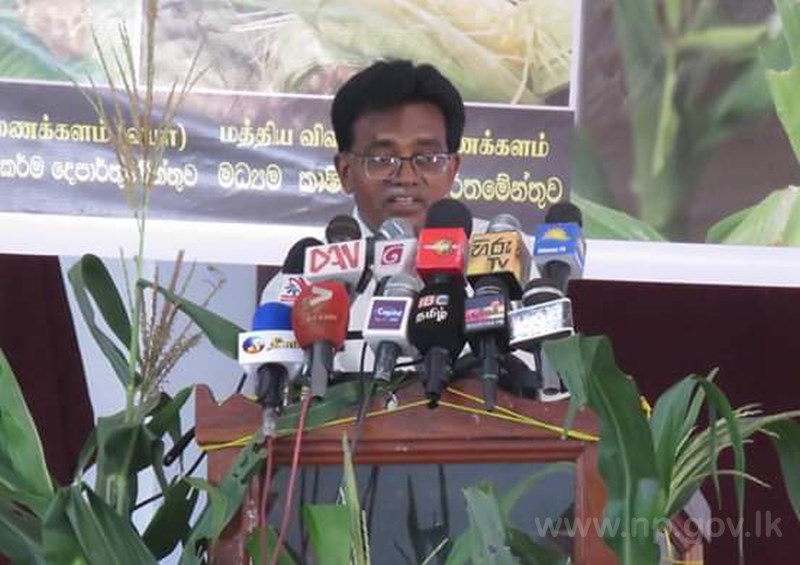 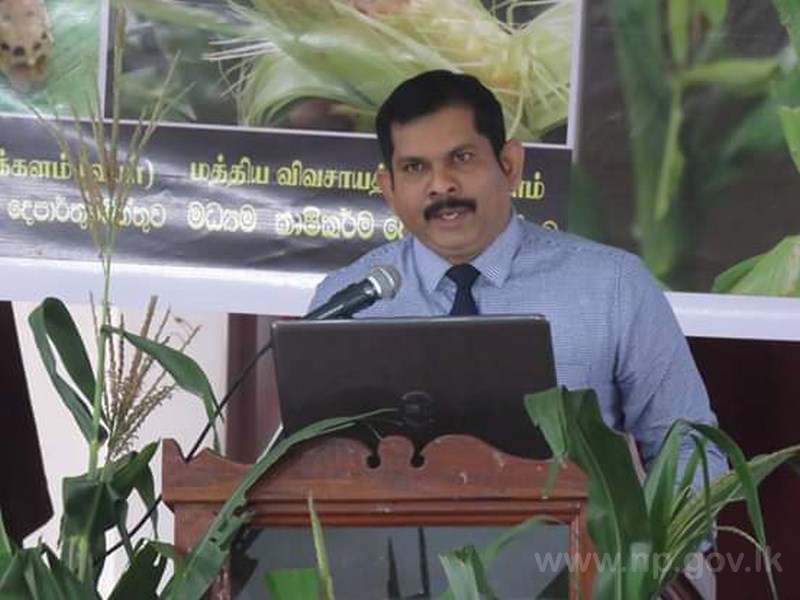 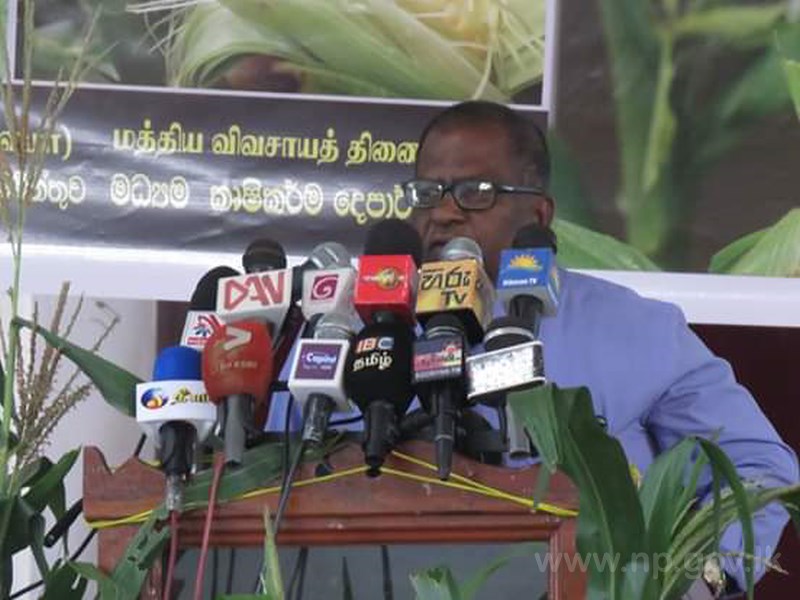 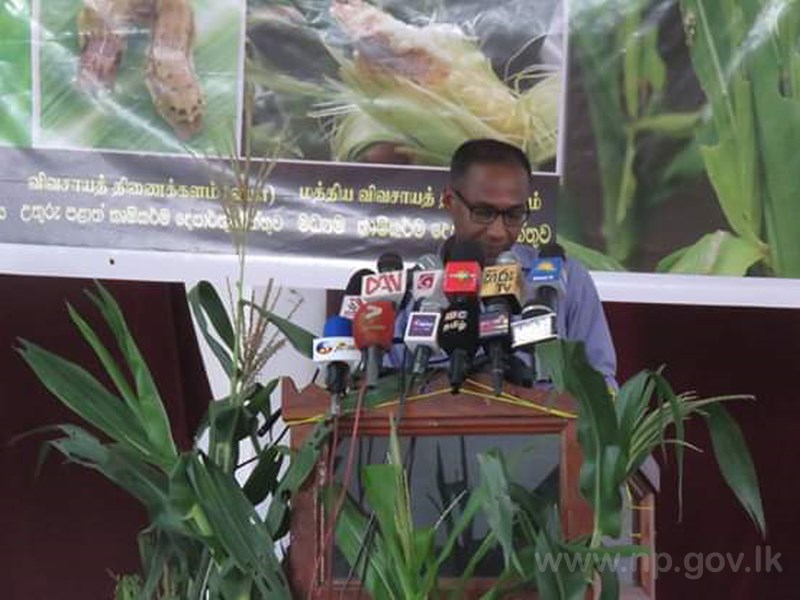 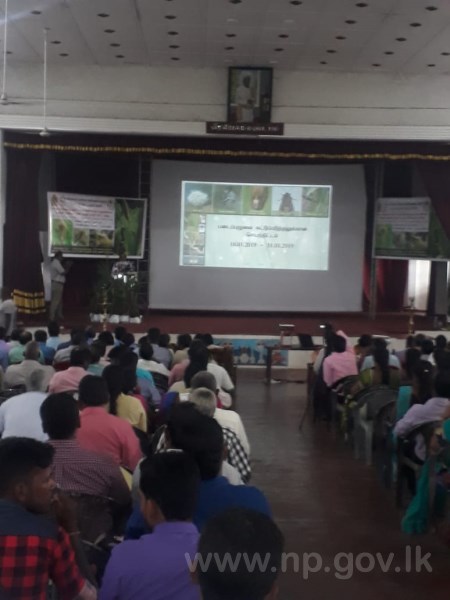 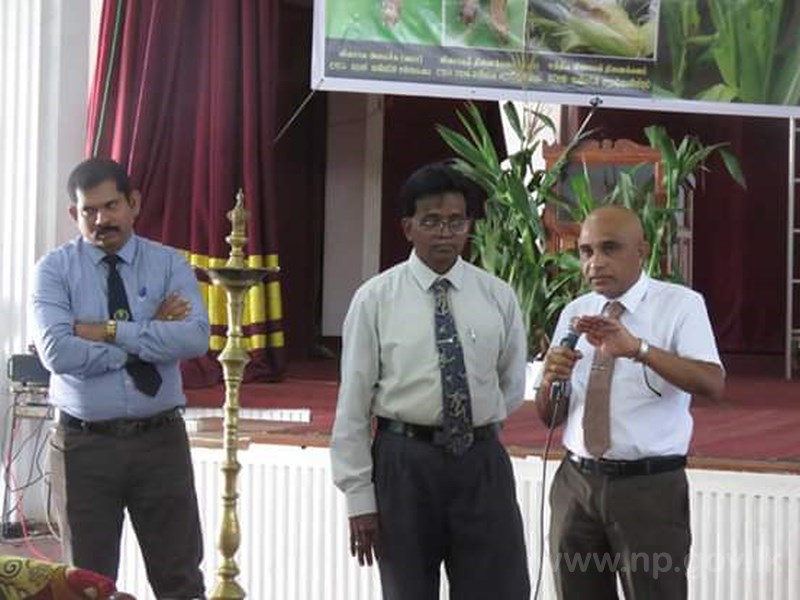 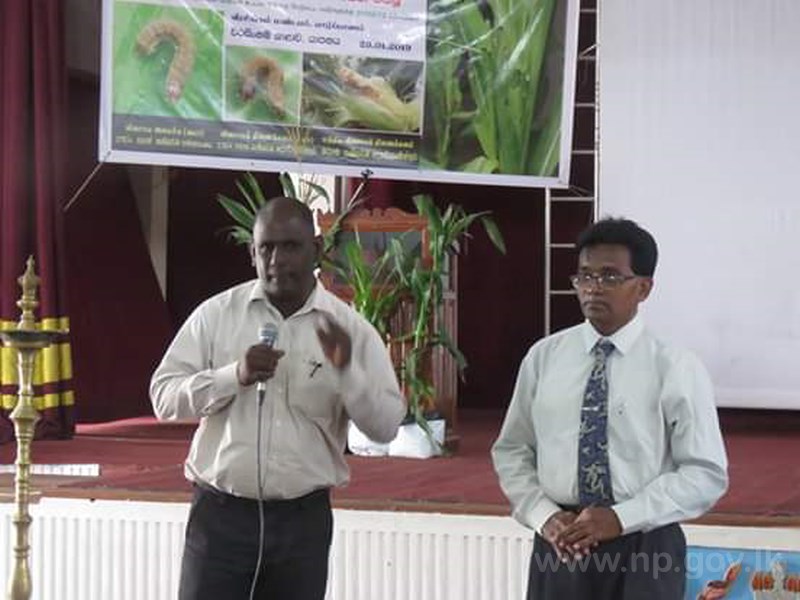 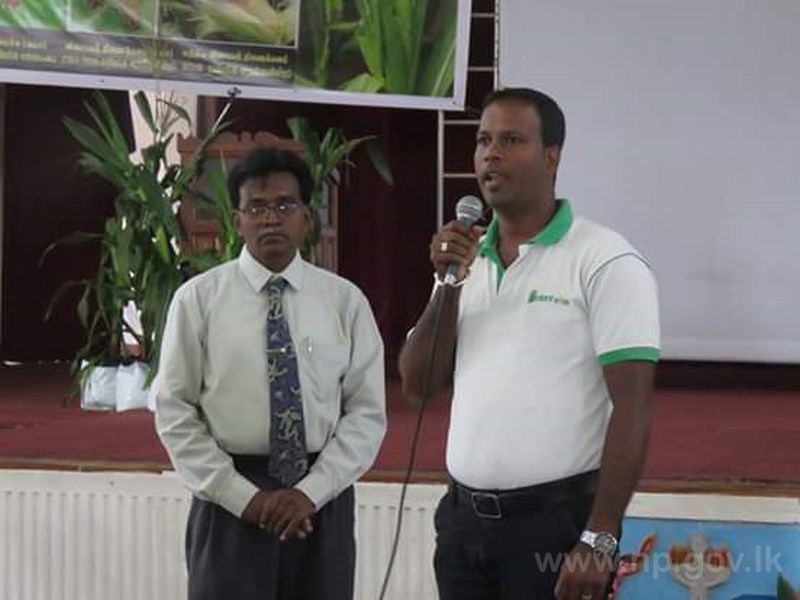