Governor of Northern Province Dr. Suren Raghavan said that his dream is Northern Province would change one day to provide subsidies to other provinces in the country as it contains all the resources. I would like to leave that dream a seed.

Governor ceremonially handed over the equipment to five schools. 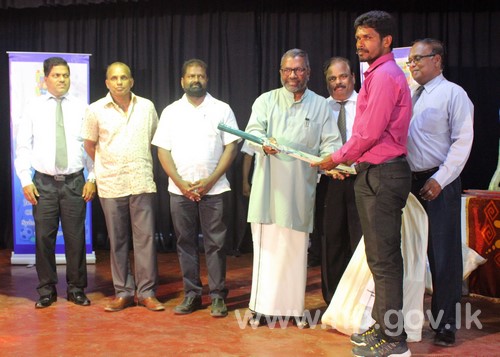 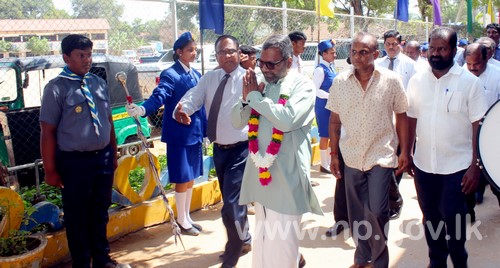 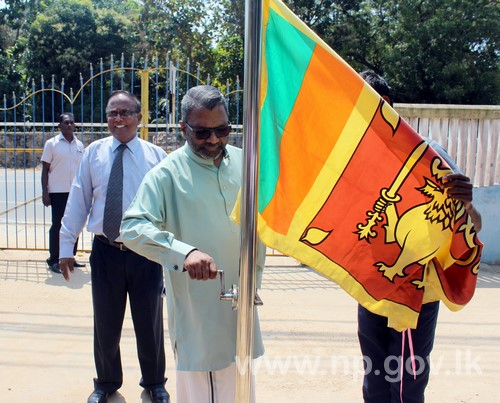 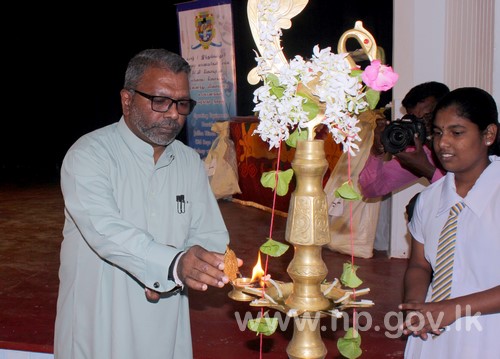 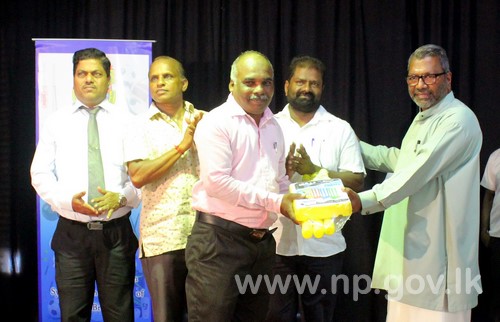 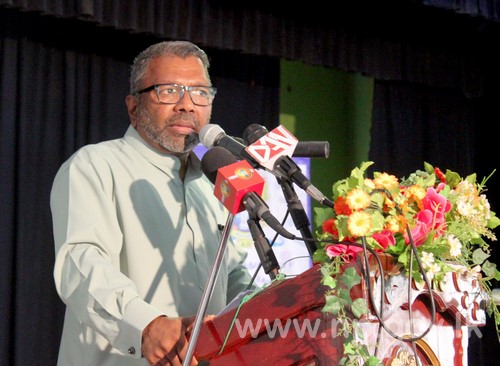 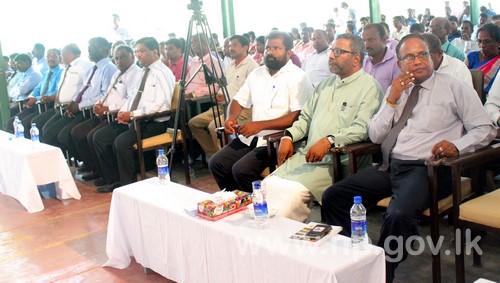