The Indian Deputy High Commissioner and the Governor jointly unveiled the building, which was funded by the Government of India.

The event was followed by keynote addresses and some artistic performances by students.

It should be noted that the opening ceremonies of four more schools were conducted through online video facilities.

In his address, the Deputy High Commissioner briefed on various projects being implemented in the Northern Province with the financial assistance of the Government of India.

Speaking after him, Governor of Northern Province Mrs. PSM Charles said that she was delighted to attend the first event in her hometown after assuming duty as Governor of Northern Province. She also recalled the close contributions of the Government of India in her earlier tenure.  She said that her relatives, including her father, were not only educated but also worked in this school and that the school, which is specialized in education and other extracurricular activities, is now enjoying more facilities with the help of the Government of India. The Governor further stated that all the necessary facilities for the people of this village will be provided with the help of His Excellency President. 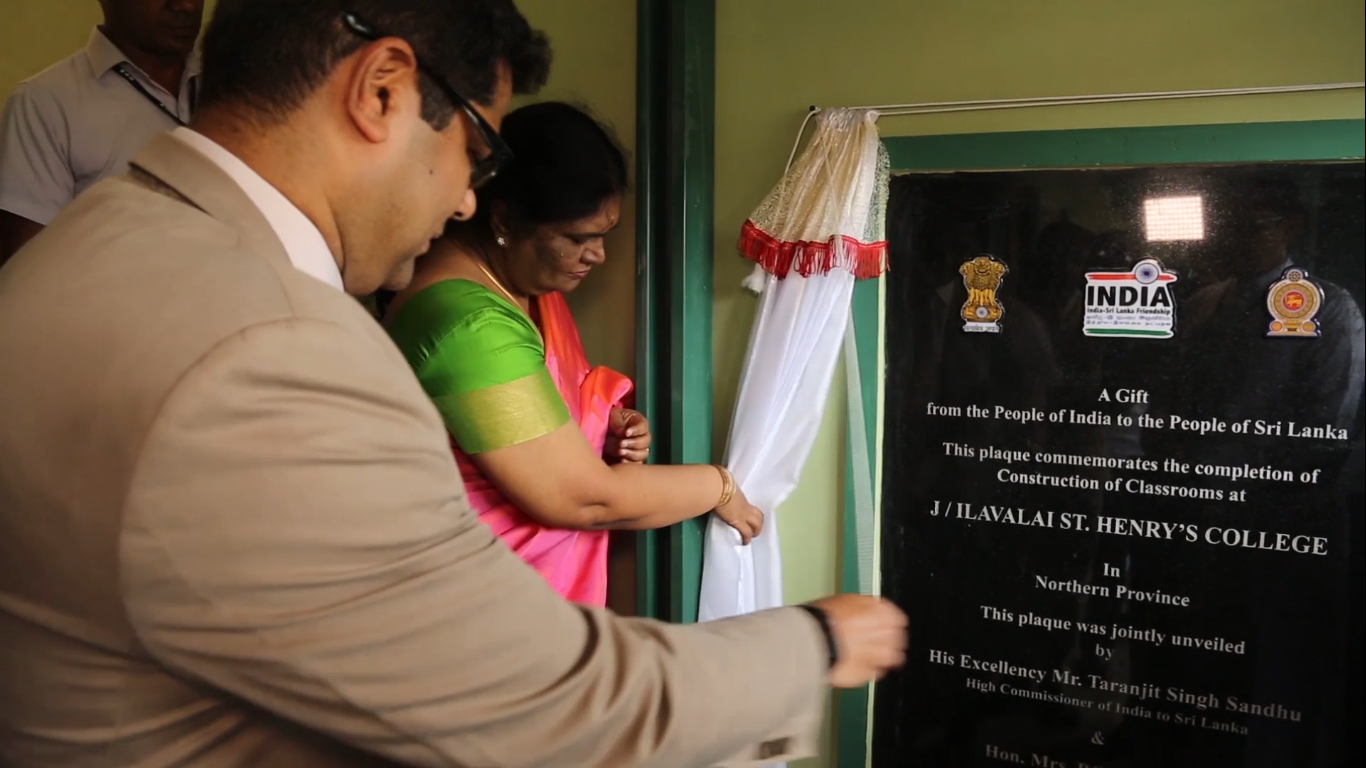 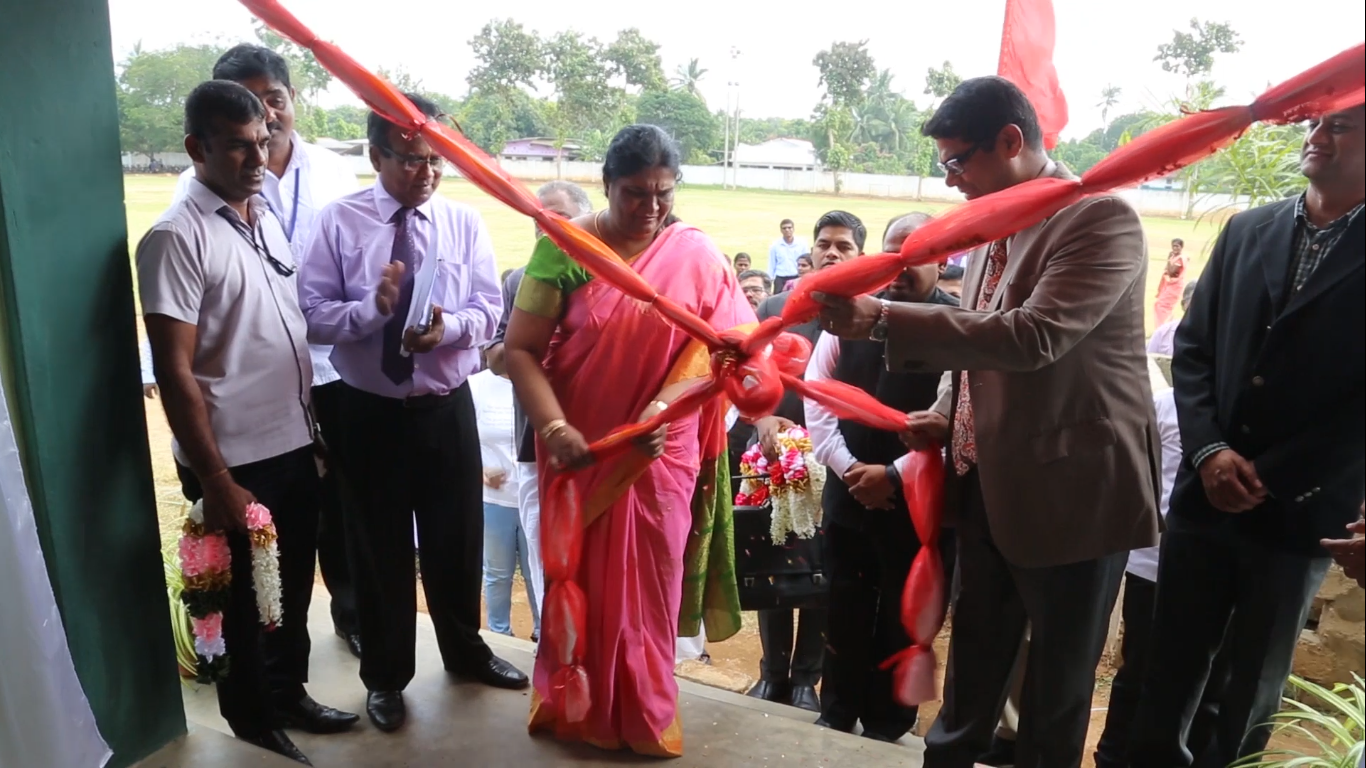 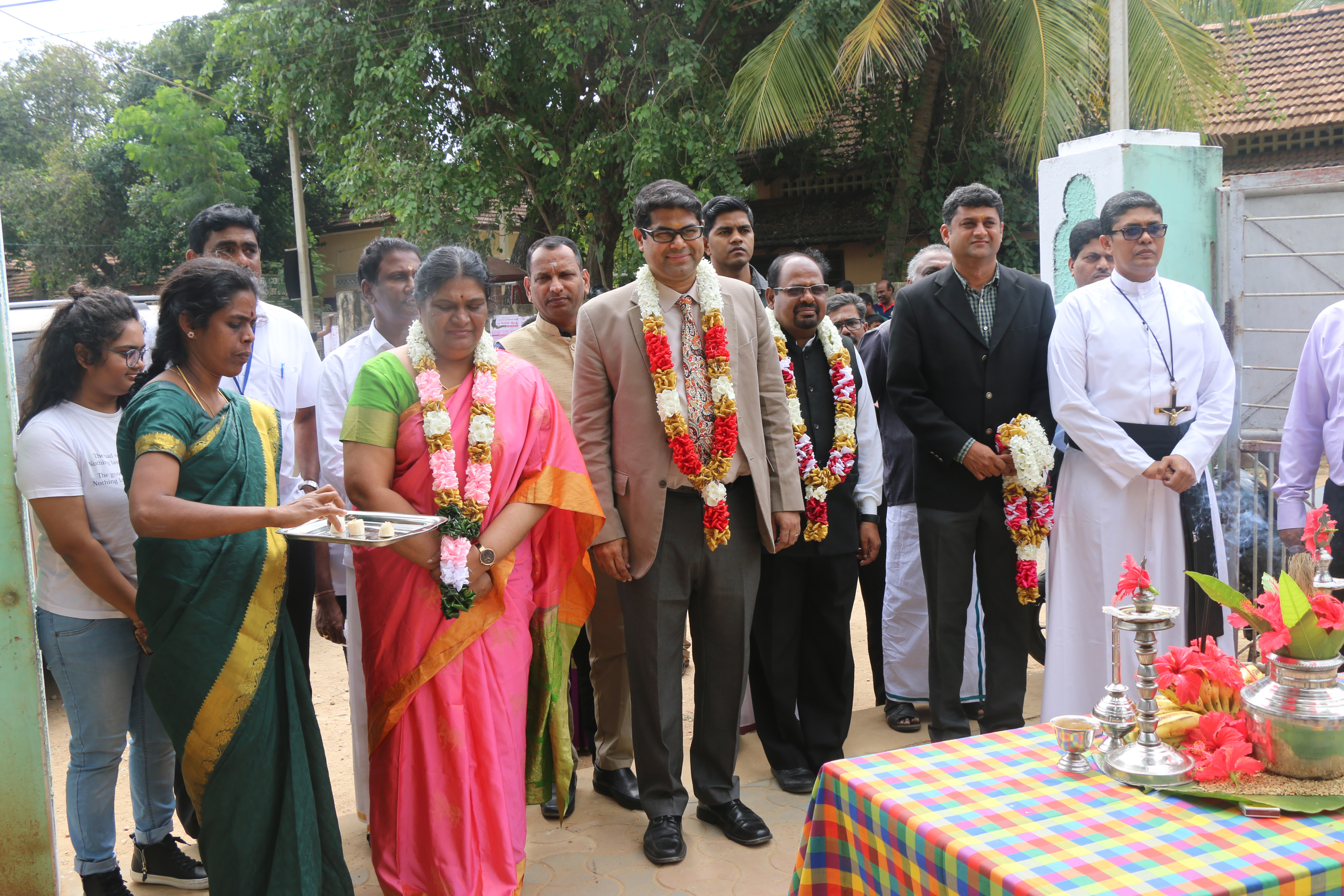 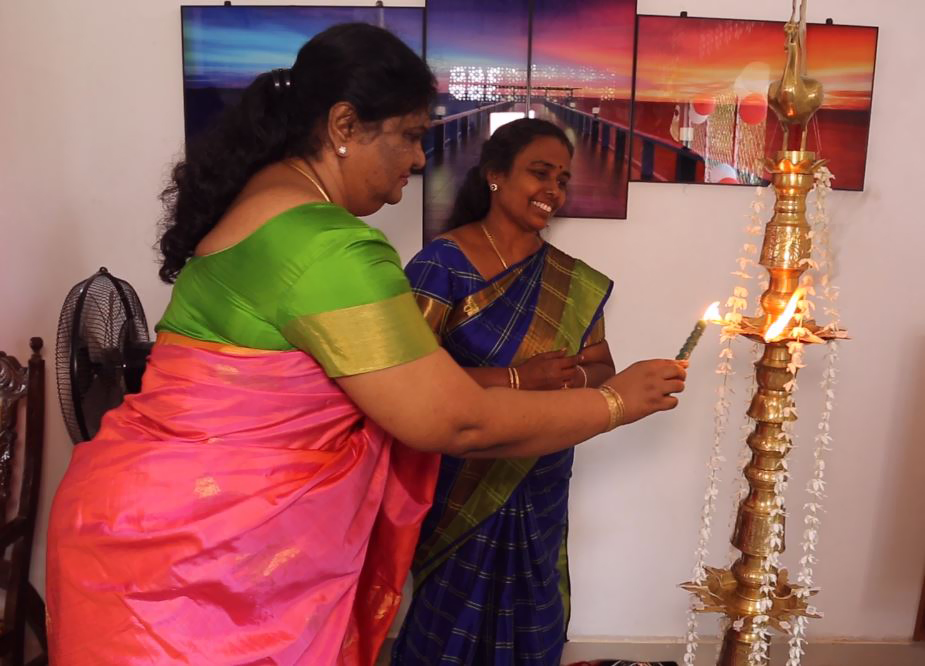 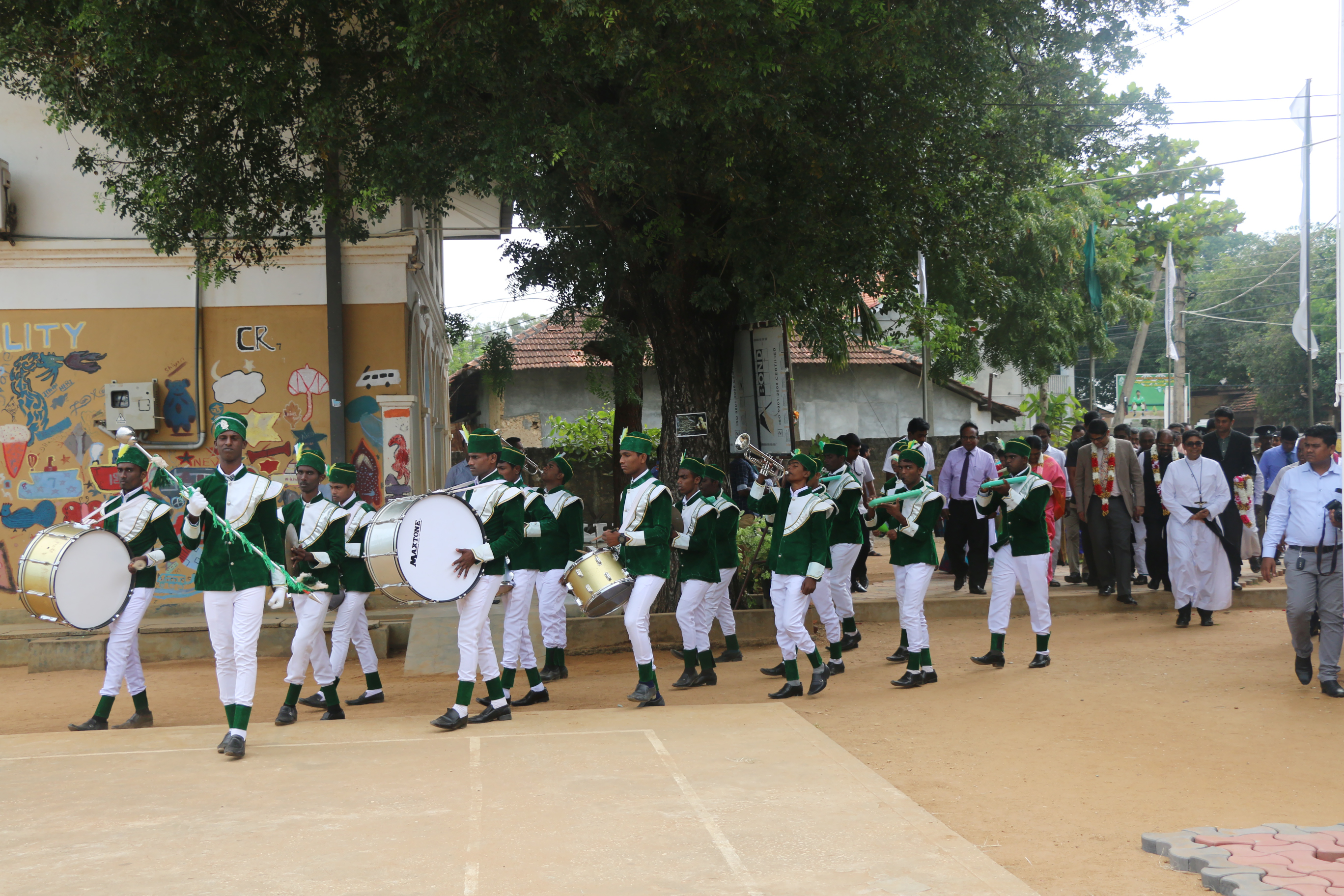 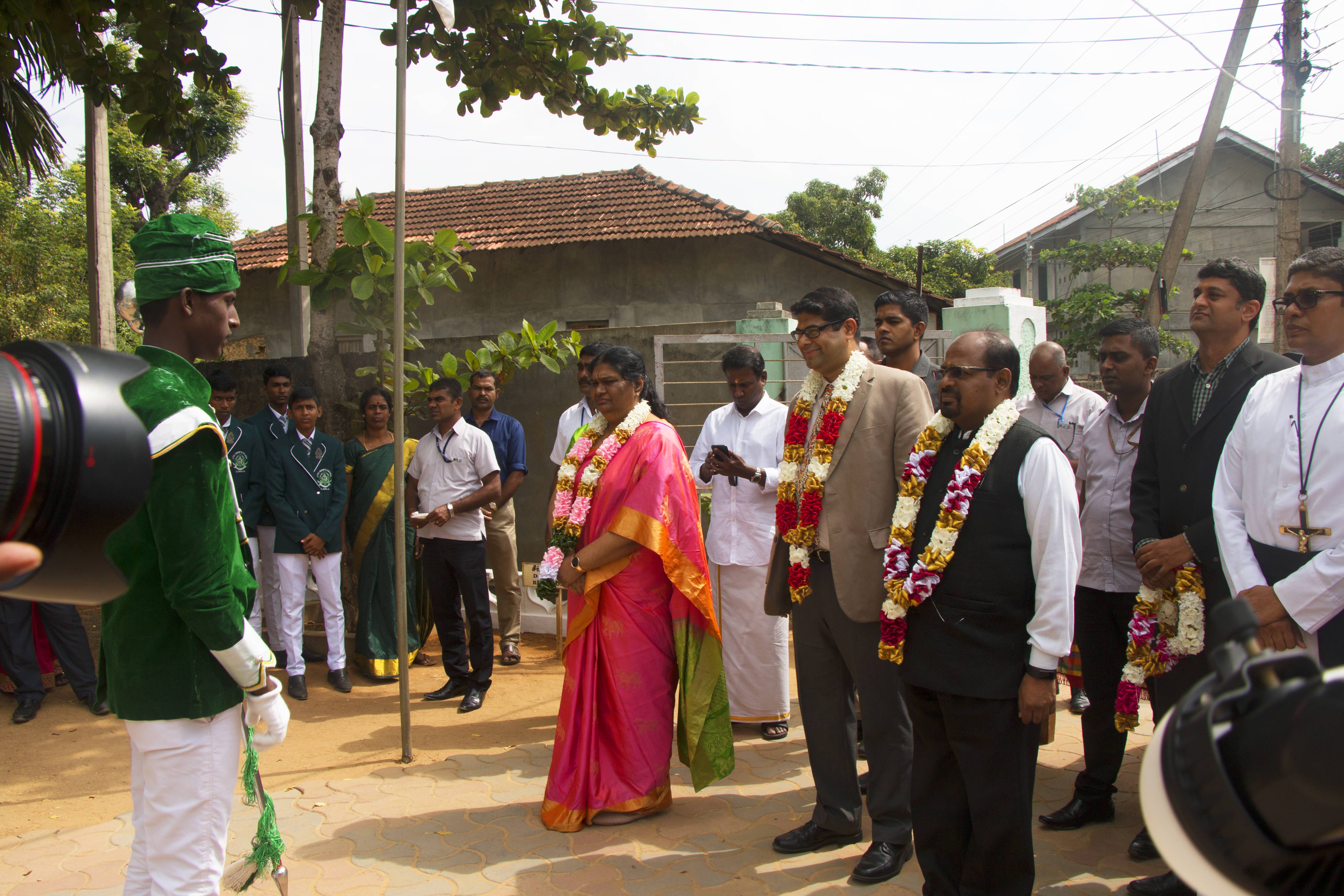 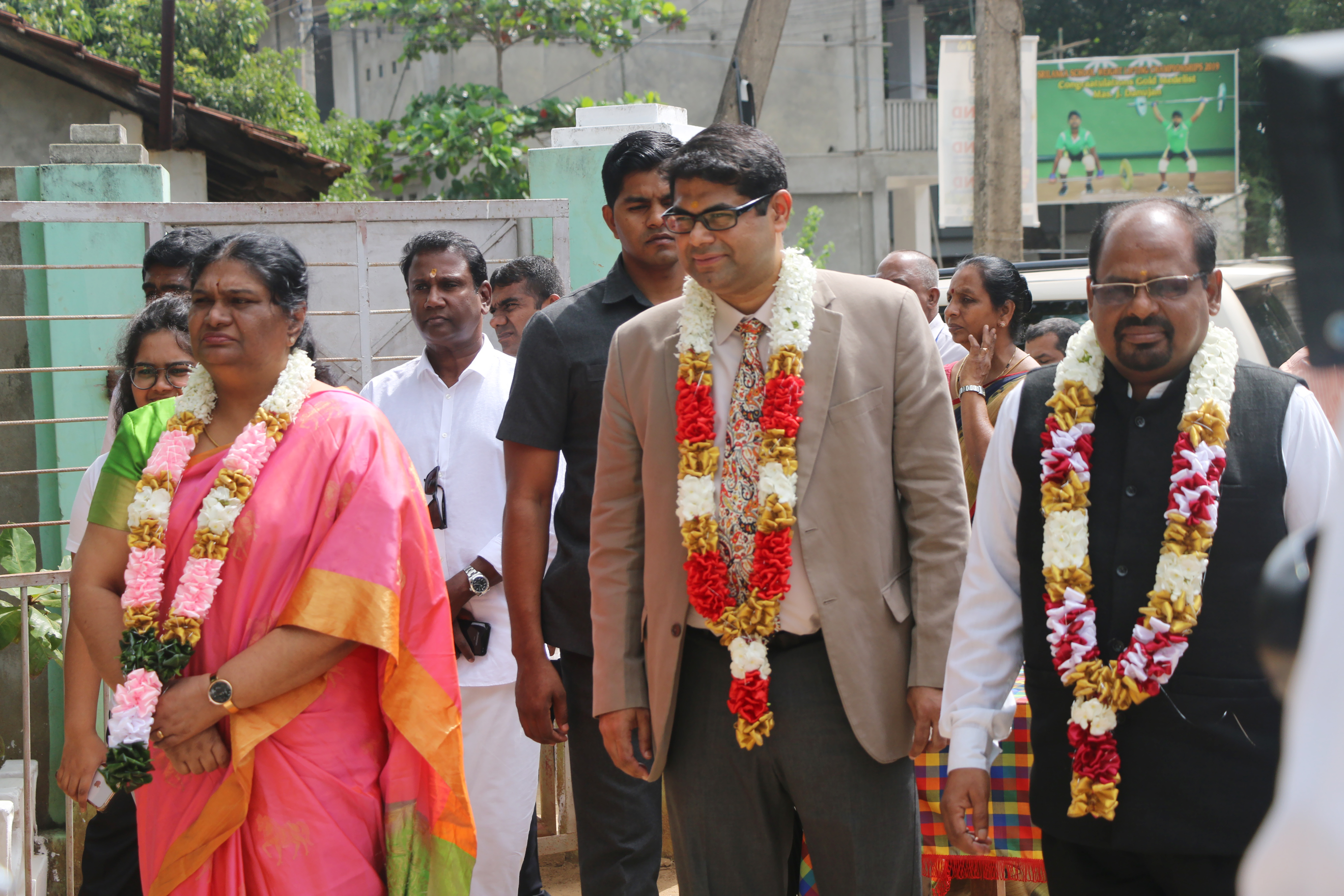 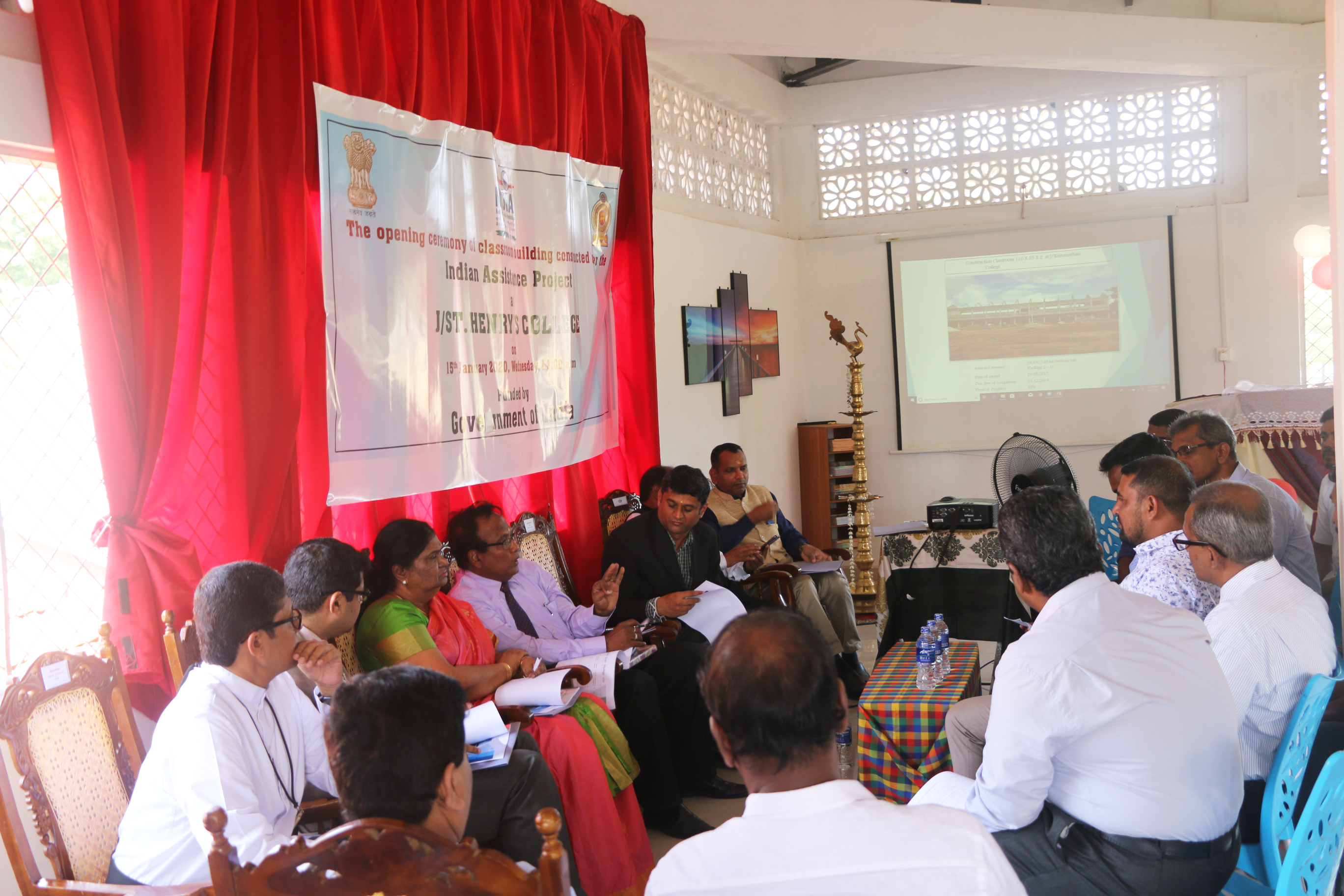 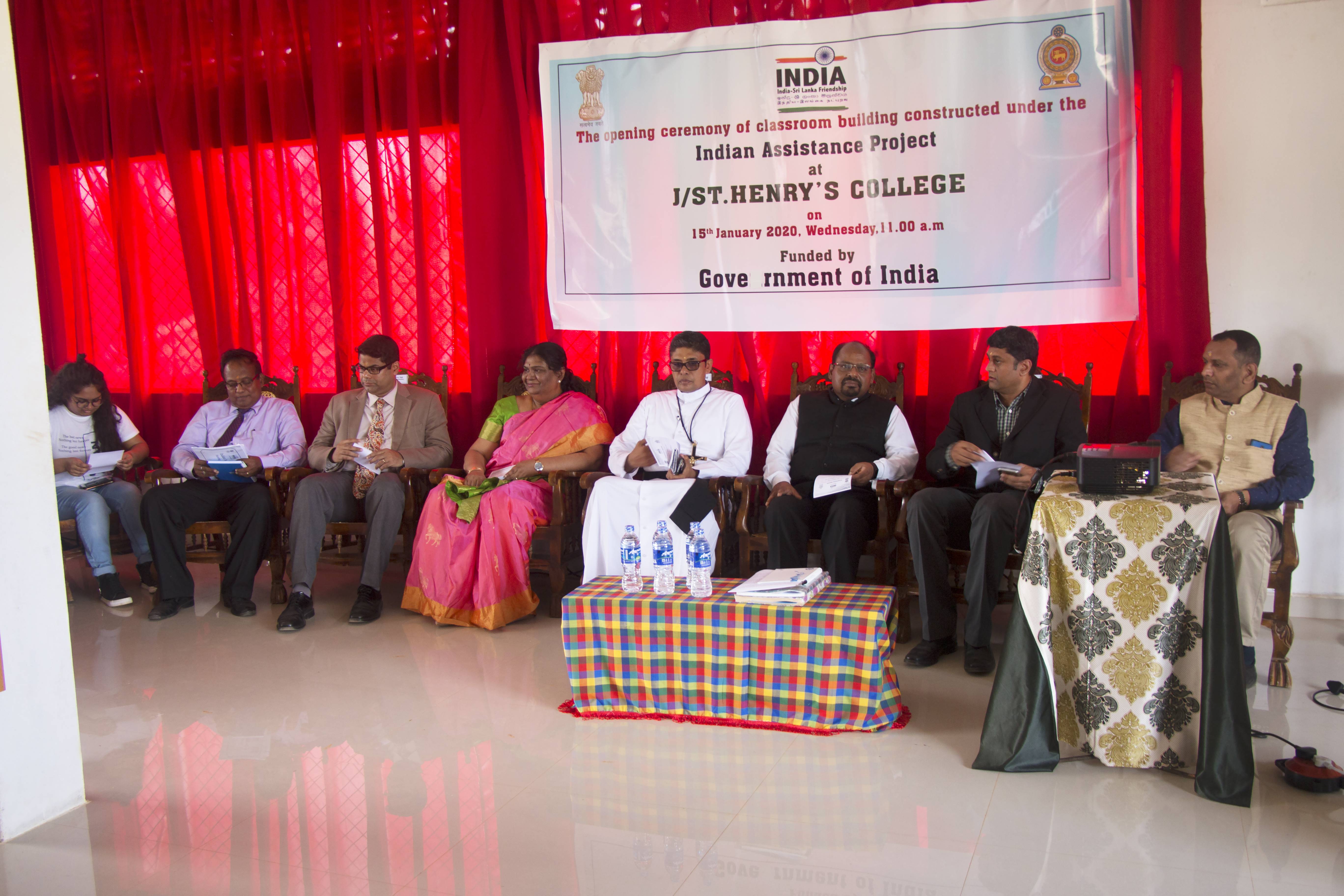 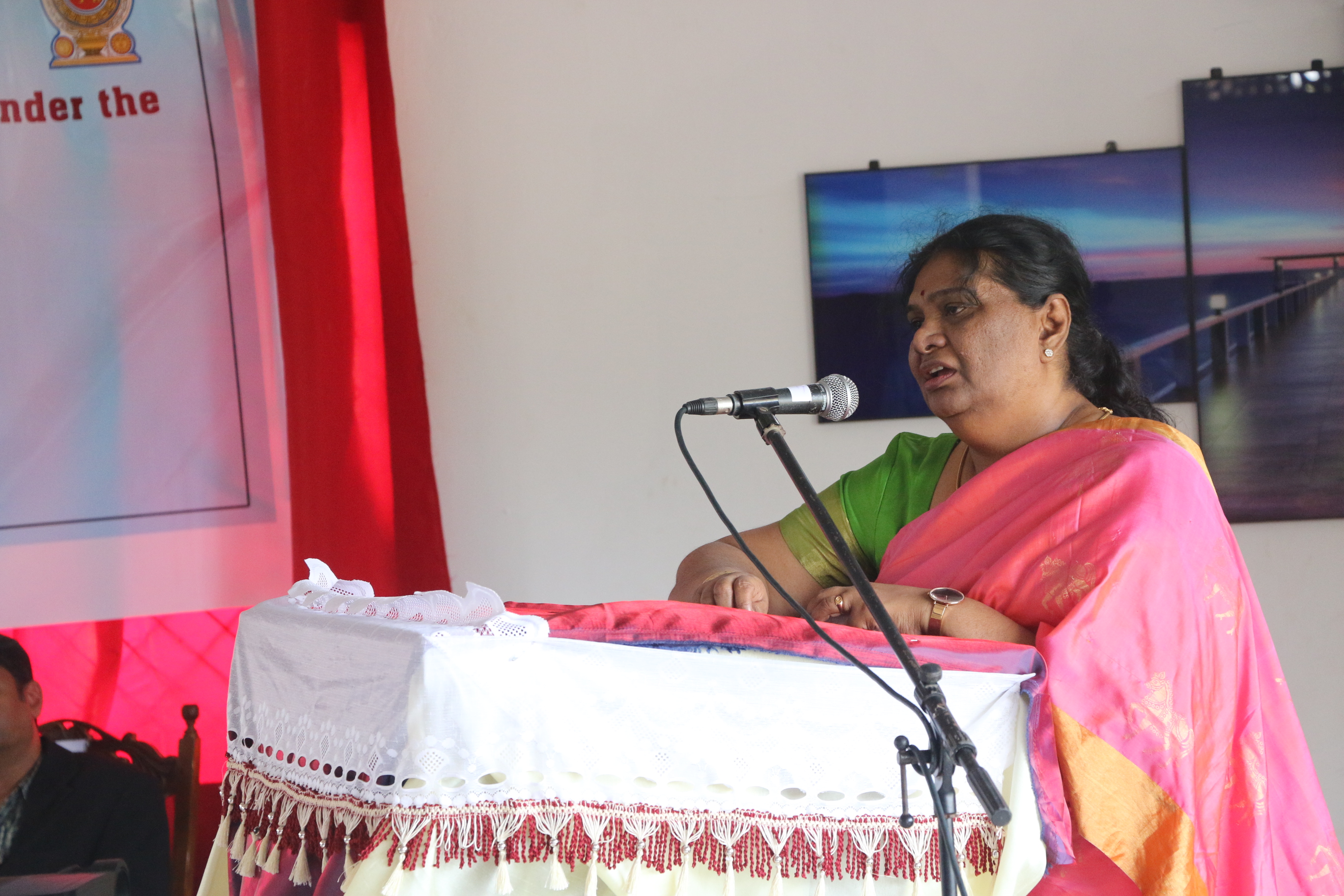 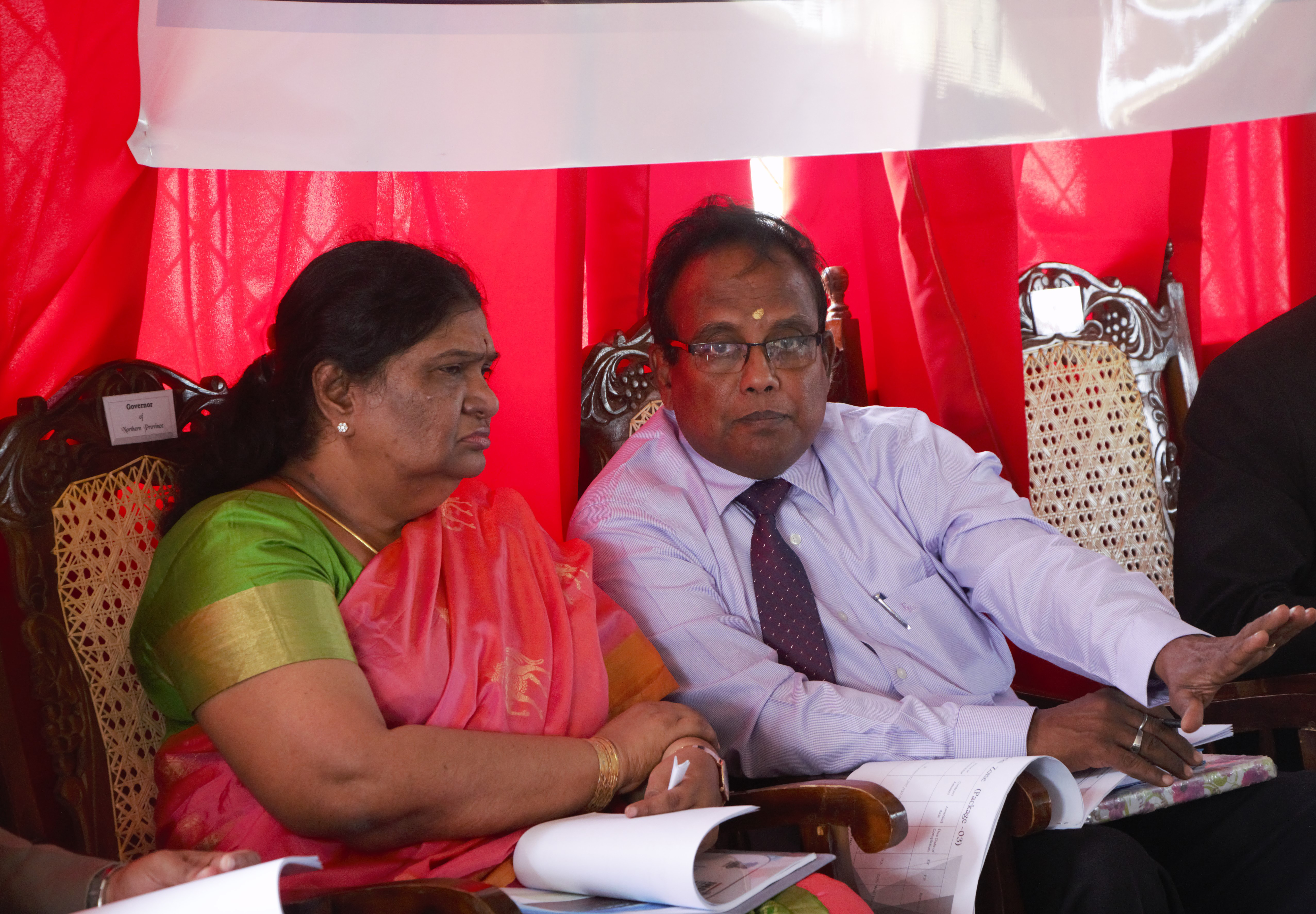